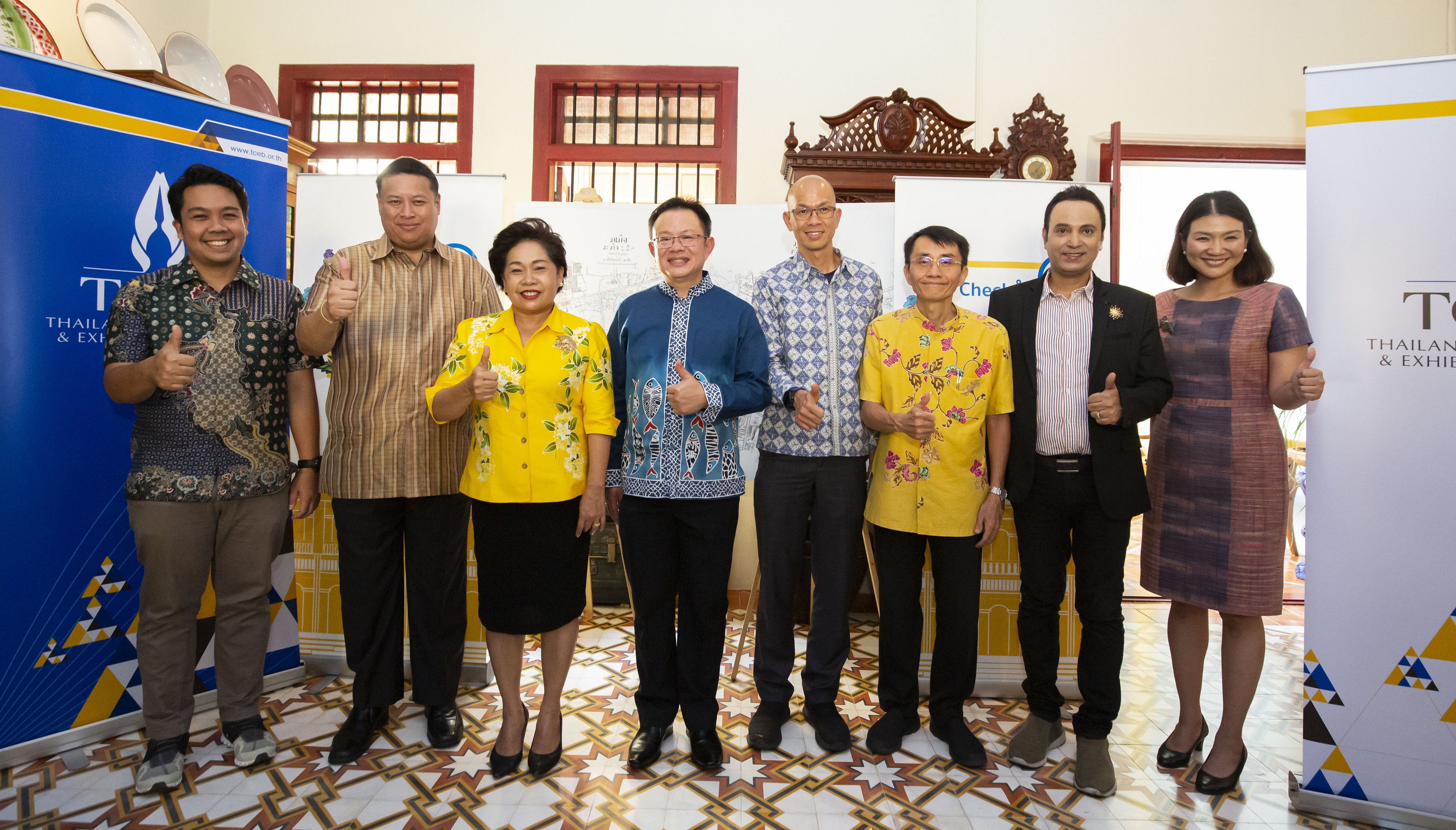 TCEB joins hands with Phuket Province and public sector to unveil the strategy formulated to expedite Phuket as a world-class MICE city of the Andaman. Eyeing to soar as Asia’s key coastal MICE city, Phuket will serve high-end meetings and incentives groups by highlighting marine beauty and cultural diversity. Seven fresh routes designed to boast Thai-style MICE will be offered to impress visitors. 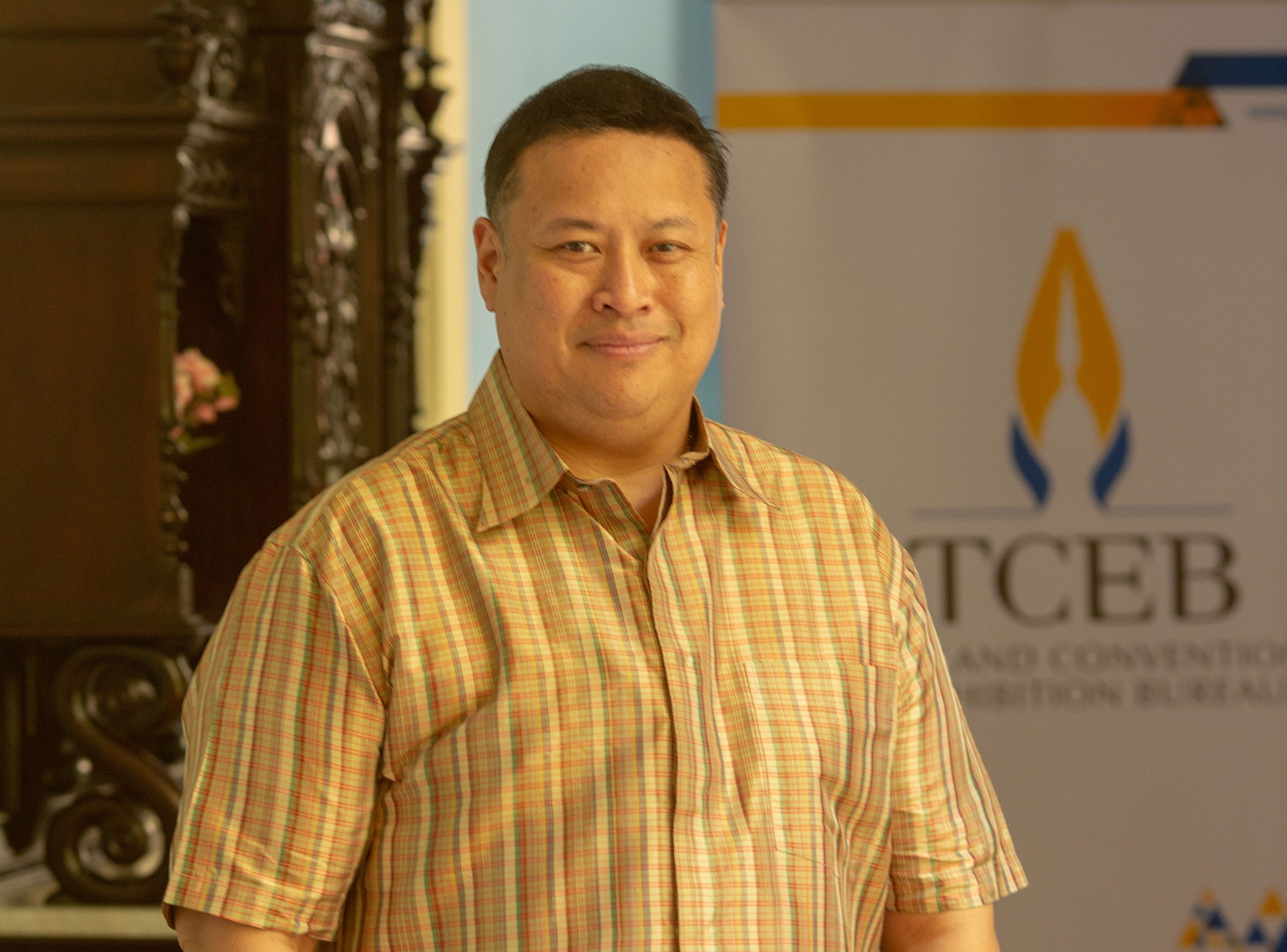 Mr. Chiruit Isarangkun Na Ayuthaya, President, Thailand Convention & Exhibition Bureau (Public Organization) or TCEB, disclosed about the direction to drive Phuket MICE City towards becoming a world-class MICE destination that there is a fresh vision to develop Phuket as the “world-class meetings destination for MICE that offers new experiences through marine beauty and cultural diversity”. To achieve this, the integration of collaboration will be fulfilled by public and private sectors and the communities to promote the holding of MICE events in Phuket, respecting to stimulate the economy and provoke income distribution among communities. Public image will be enhanced through exquisite services as well. MICE industry will be bolstered basing on knowledge sharing in order to expedite MICE events and entrepreneurs to achieve international standards, as well as to promote sustainable operations to assure long-term competitiveness.

“Our thorough studies of data and strategies of Phuket MICE City indicated that Phuket has enjoyed substantial development and has the potential to soar as a leading MICE city like other international destinations. Our vision to promote Phuket as the Andaman’s rising MICE city and as Asia’s key coastal MICE city has never been this clear.”

Phuket has a wide variety of attributes that enable it to serve as an international MICE city and as a globally renowned world-class MICE destination. Connecting with international cities is easy via the Phuket International Airport, which has planned to expand its capacity of serving 12.5 to 18 million travellers each year. There are numerous direct flights to many destinations worldwide, spanning Eastern Asia, the Middle East and Europe, including Singapore, Hong Kong, China, Malaysia, Korea, Russia, the USA, the UAE and Sweden. Additionally, pre and post event activities can be arranged for meetings and incentives groups, ranging from sports, cultural performances, relaxing spa to adventurous excursion. Visits to communities with diverse cultures can be included, such as the Baba or Peranakan who are half-blood descendants of Chinese Malays, the enchanting Muslim communities in Phuket, etc. Phuket features the readiness in terms of facilities and qualified personnel. These include 220 convention venues with 615 meeting rooms or more. Also, there are more than 600 hotels with over 40,000 rooms to serve delegates. 14 piers serving passenger boats and cruise ships are ideally equipped, side by side with 4 private marinas. Moreover, the construction of light rail transit is in progress, expecting to serve travelling from the Airport to Phuket city. 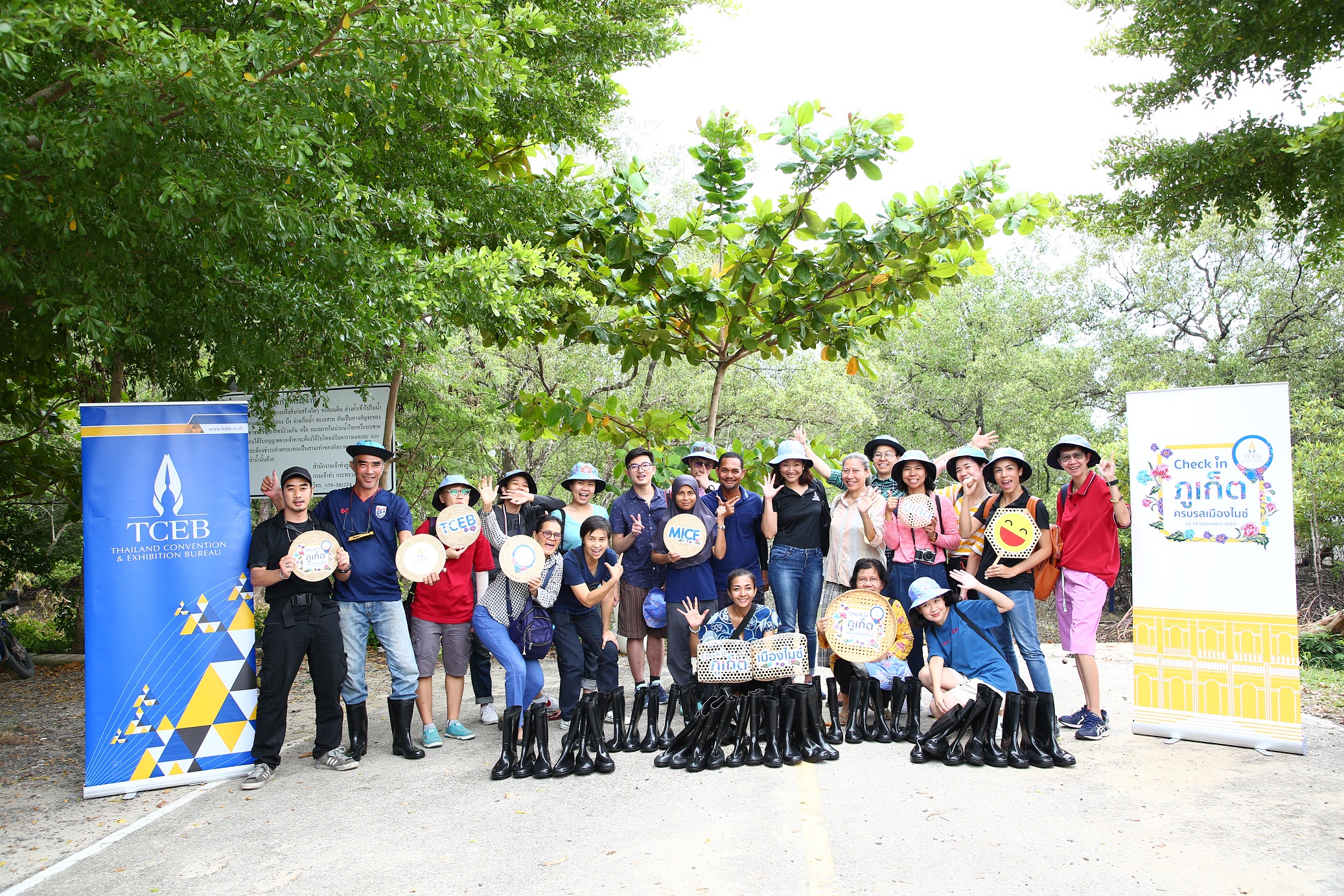 The implementation of MICE City development strategy is comprehensive, ranging from the Upstream, which is a solid foundation for the development of MICE in terms of facility spaces, personnel and the readiness of venues; the Midstream, which involves the addition of uniqueness into products and services and creation of recreational programme and excursion after meeting; to the Downstream, which involves marketing plan formulation and market channel development to promote Phuket among MICE organisers and attract MICE events into the province.

The formulation of MICE City development strategy will be accomplished through 4 main approaches, including Target-oriented public relations and marketing for MICE, which involves preparation of online social media to serve MICE events in Phuket, enhancement of Phuket’s image as the Andaman’s key MICE city, and production of Phuket MICE handbook; Joint improvement of MICE products and services with communities and upholding of income distribution among communities, which involves the arrangement of post-event local tourism promotional projects, creation of standard programme for corporate clients, and development of cluster calendar for multi group meetings to raise the capabilities of MICE.

The development of MICE personnel to bolster MICE, which will be implemented through MICE course development projects in line with MICE curriculums designed by provincial colleges and the standard improvement project for local organisers; The improvement of infrastructure and management to expedite MICE, which will be fulfilled through 4 main projects, including the management and use of facility spaces within Phuket; promotion and expedition of local hotels to earn Thailand MICE Venue Standard (TMVS) standard in the meeting room category; formation of MICE coordination centre, and development of online tools to serve local MICE event planning.

Overall, TCEB President concluded that considering the statistics of MICE travellers visiting Phuket in 2018, the growth was considerable compared to 2017. In 2018, the total number of MICE travellers registered 2,216,230 in Phuket, which increased by 167.94% from 2017, generating the total revenue of 19,544.16 million baht or equal to 87.75% growth. The two-digit growth has been obvious in all market segments, including Meetings, Incentives, Conventions and Exhibitions. This lucrative trend reflects the direction of MICE market and the potentiality of Phuket as a thriving MICE destination that serves luxury meetings in the south and thus can become the Andaman’s key MICE business hub. TCEB is certain that our strong collaboration with all sectors to drive Phuket MICE City towards becoming a world-class MICE destination will be able to make the number of domestic MICE travellers reach 34,662,000, which can generate up to 121,000 million baht of revenue in 2019.