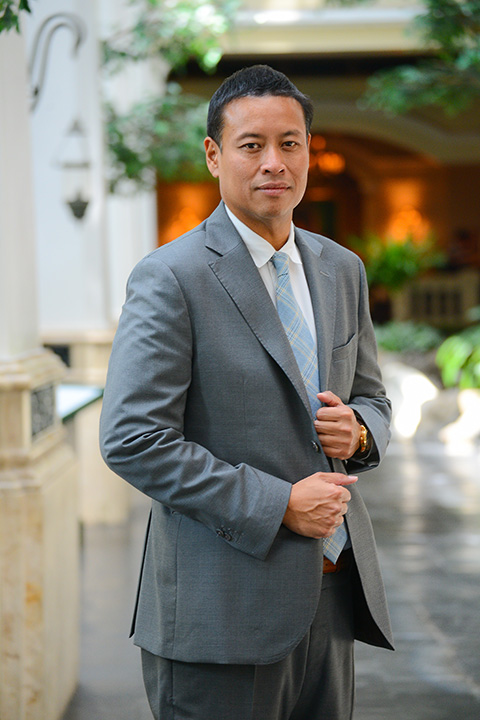 Thai MICE industry stands on firm foundation as more meetings head for Thailand during second half of the year.

With more than 300 meetings and trade shows to be organized in Thailand during the second half of this year, the Thailand Convention and Exhibition Bureau or TCEB is confident that the Thai MICE industry stands on a firm foundation and is developing plans to create a more sustainable growth.

Early this month, the International Congress and Convention Association (ICCA) put Thailand on the 24th world’s association meeting destination, up from the 27th of last year. In addition, the rank of Bangkok also jumped from the 16th to 12th in the same survey.

An initial survey indicates that during the period from June to December this year, about 360 events are being organized in Thailand, about 75% of them are international scale conference and trade exhibition.

“Thailand popularity is on the rise. We see some exceptional large event coming to Thailand such as Thaifex-World of Food Asia that is expected to draw 70,000 people to the show in early June. And last month, Thailand was the host of Intermatch at 31,000 people and Infinitus at 8,000 people”

Unlike the free port destination such as Singapore and Hong Kong, Mr. Chiruit Isarangkun Na Ayuthaya , Acting President said Thailand rising popularity is a result of collaboration among private and government parties involved such as the immigration bureau, the department of customs, the Food and Drug Administration and Bangkok Metropolitan Administration, that helps raise Thailand competitiveness.

Off the 360 events planned for the second half of this year, over 60% will take place in Bangkok and the rest will be in Pattaya, Phuket and Chiang Mai.

More venues are being built in major provinces such as Khon Kaen and Nakhon Ratchasima. This provides opportunities for organizer and delegate new facilities as well as cultural charms.

“A development program will be introduced for cities like Pattaya, Chiang Mai and Khon Kaen. We hope to provide more venues and more locations. It creates a win-win situation for the organizer, who will get new experience and new service, while the cities get wider exposure pluses increasing income for the local people”.