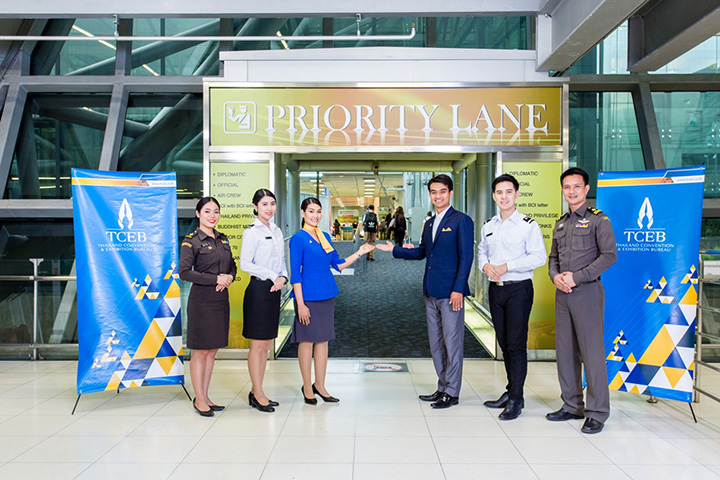 16 May 2017, Bangkok: The Thailand Convention and Exhibition Bureau (Public Organization) or TCEB in collaboration with the Immigration Bureau, and Airports of Thailand Public Company Limited are joining hands to enhance the plan to promote the ‘MICE Lane’. The strategic cooperation aims to help uplift the Thai MICE industry by creating a unique differentiator and to increase Thailand’s competitiveness in facilitating international MICE travellers. The partnership also encourages MICE event organisers to take advantage of the special service, while reinforcing Thailand’s positive image and strengthening the Kingdom’s leadership position as a premiere regional MICE destination.

Mr. Chiruit Isarangkun Na Ayuthaya, Acting President of TCEB said, “The smooth facilitation of MICE travellers is among TCEB’s key priorities, helping to deliver positive impressions of the country, and build on our positive image as a premiere regional MICE destination. It is one of the deciding factors MICE event organisers consider when choosing Thailand as a host country. Our ‘MICE Lane’ project at Suvarnabhumi International Airport has been implemented for nearly five years, and facilitates international MICE travellers in four areas including 1) Immigration clearance via Premium Lanes; 2) Visa on arrival; 3) Health control; 4) Signage areas within the airport to promote MICE events. All of these have been made possible through strong collaboration from the Immigration Bureau, and Airports of Thailand PLC.”

The 20-year national development strategy prioritises value-added products and services for various sectors by highlighting cooperation from all stakeholder organisations. 2017 marks another step forward in the strategic partnership between TCEB, the Immigration Bureau, and Airports of Thailand PLC in providing unrivalled services at the airport for MICE travellers. 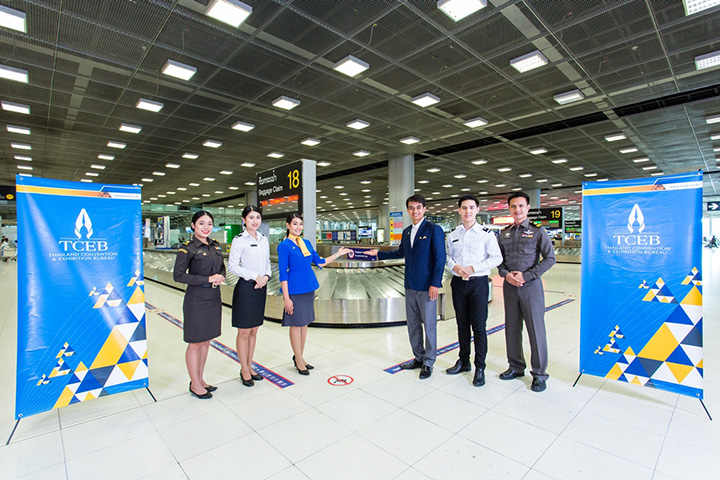 Pol. Lt. Gen. Nathathorn Prousoontorn, Immigration Bureau Commissioner reiterated the bureau’s support for MICE lane stating that “The Immigration Bureau is tasked with facilitating activities that help to enable the country’s economic development. Each year, a large number of travellers pass through immigration clearance. In fact, in 2016 a total of 20,540,619 travellers departed the Kingdom of Thailand from Suvarnabhumi Airport, while 19,538,832 travellers arrived through Suvarnabhumi. The bureau works closely with TCEB to help provide exclusive service to facilitate and expedite the immigration process for VIP MICE travellers. By coordinating a pre-approval process and with dedicated representatives at the Premium Lanes, MICE travellers are able to save time and feel at ease throughout the process. This service is also available at all checkpoints at airports across Thailand including Phuket International Airport, Krabi International Airport, and U-Tapao Rayong-Pattaya International Airport. 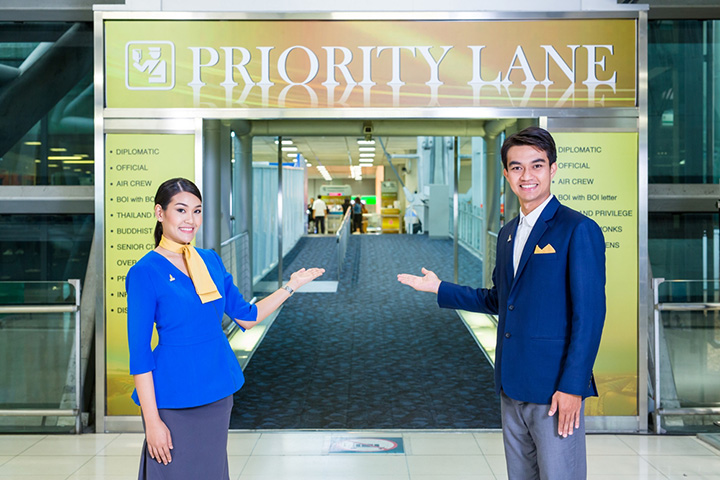 Mr. Sirote Duangratana, General Manager of Suvarnabhumi Airport, Airports of Thailand PLC added that, “Suvarnabhumi Airport provides a reception counter for MICE travellers located at the second floor of the passenger arrival hall, near baggage belt number 10 and 18, where MICE event organisers can set up roll-up banners or greeting signage for MICE travellers within the passenger hall. We also provide parking spots for transportation. We hope that our service and facilitation will take the satisfaction of discerning MICE travellers to the next level, while reinforcing the positive image of Thailand as a host country.”

Mr. Chiruit further commented that, “This year, TCEB aims to uplift the MICE Lane service strategy, strengthening its role as one of the unique differentiators to attract MICE travellers with international service standards which, together with the unique charm of Thainess, meet MICE travellers’ needs for business and leisure. This is also in line with the Thailand CONNECT: Your Vibrant Journey to Business Success campaign that highlights Thailand as a ‘bleisure destination’. The uniform of our MICE Lane representatives has also been beautifully refreshed to reflect the positive image of Thailand’s MICE industry. 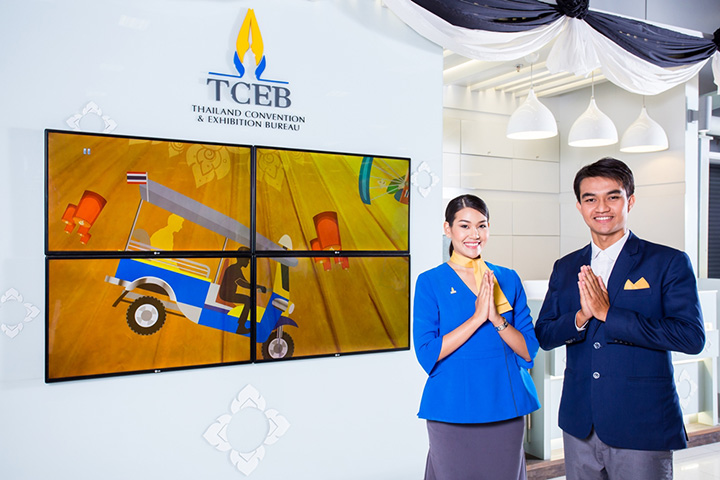 Since its inception in October 2012, MICE Lane has helped ease more than 80,000 delegates through fast track services, as they arrived in Thailand for major MICE events such as the Rotary International Convention, FDI Annual World Dental Congress, Infinitus (China) Overseas Training, IT&CM Asia, and many more. A satisfaction survey by TCEB found that 94.14 percent of MICE travellers were satisfied with overall services including fast track immigration process, problem solving, and friendliness.