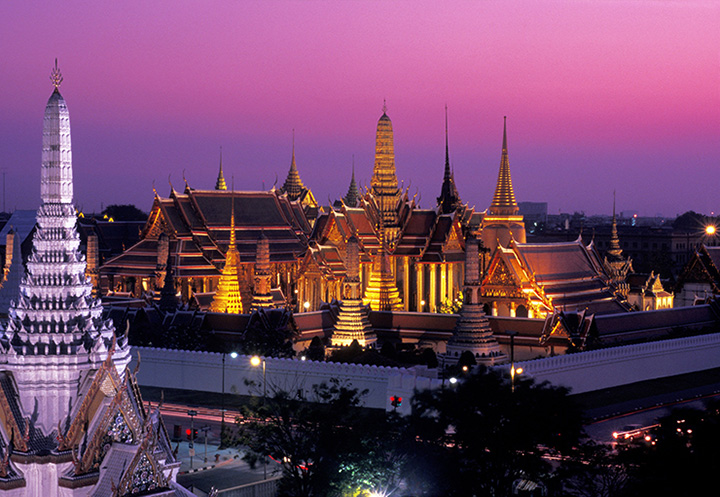 Thailand claimed the top spot as a meeting destination among the 10 countries in Southeast Asia forming the Association of Southeast Asian Nations (ASEAN) according to the latest rankings by the International Congress and Convention Association (ICCA), published on May 8th.   On the Global Rankings chart, Thailand jumped three places, from 27th to 24th worldwide, having hosted 174 international association meetings in 2016, the kingdom’s best volume performance since 2012, and up from 151 in 2015.  Within the Asia-Pacific/Middle East region, Thailand moved up one notch, from 6th to 5th, after China, Japan, Korea and Australia.

Bangkok’s global ranking among cities worldwide rose to 12th place in 2016, having played host to 121 meetings, the highest volume performance since 2012, up from 16th in 2015, when the city hosted 103 meetings.  This places the Thai capital city firmly in the top 20 destination venues for international association meetings, now for the second consecutive year and the fourth time since 2012.

Within the Asia-Pacific region, Bangkok’s ranking moved up one spot to 3rd place, behind Singapore and Seoul.

Other Thai cities also performed well in the rankings.  Chiang Mai in northern Thailand hosted 20 international association meetings in 2016, more than ever before, which earned the city 6th place of the 21 ASEAN cities in the ICCA Statistical Report, and second among non-capital or second-tier municipalities, behind Bali.  In third place was Indonesia’s Yogyakarta; the number four slot, however, went to the island of Phuket in the South, which hosted 13 meetings in 2016.