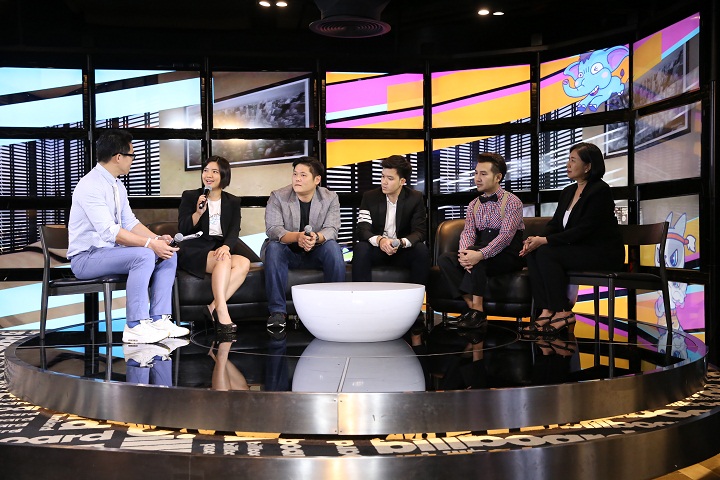 Bangkok, 16 March 2017: The Thailand Convention and Exhibition Bureau (Public Organization) or TCEB and Bangkok Metropolitan Administration in collaboration with 4  major event organisers in digital content, toys, collectibles, and entertainment, and Thai Smile Airways are jointly hosting the Bangkok Entertainment Fest 2017. The three-month-long activities are set to help promote events in the digital, creative, culture and high-value services sector in line with the government’s Thailand 4.0 Policy – which aims at moving the country forward with creative, cultural and high-value service industries, while driving Thailand’s leadership position as the international and mega-event hub in Asia. 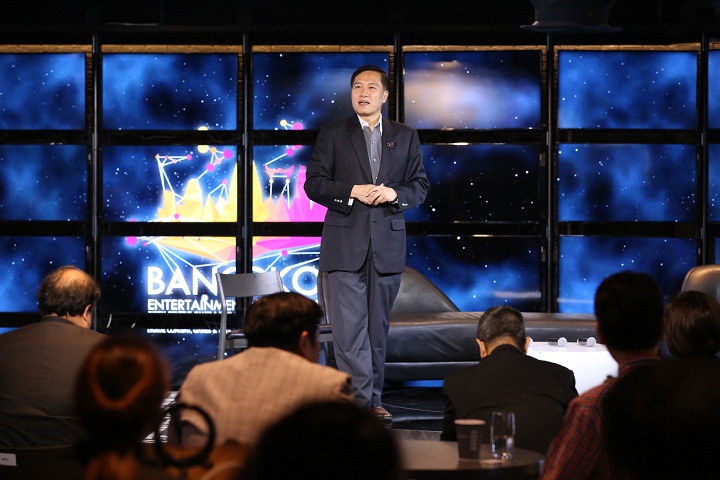 “Bangkok Entertainment Fest 2017 is a product of great collaboration to upgrade Thailand’s mega events, while strengthening the country’s booming entertainment and digital content industry to be recognised in the international arena. It also provides a platform for exchange of academic knowledge and creativity, leading towards developing sustainable economic and commercial value, in line with the government’s Thailand 4.0 Policy, which aims at driving the economy with innovation under the creative, culture and high-value services. Moreover, BEF 2017 will help showcase Thailand’s capabilities and leadership position as the international festival and mega-event hub in Asia.” 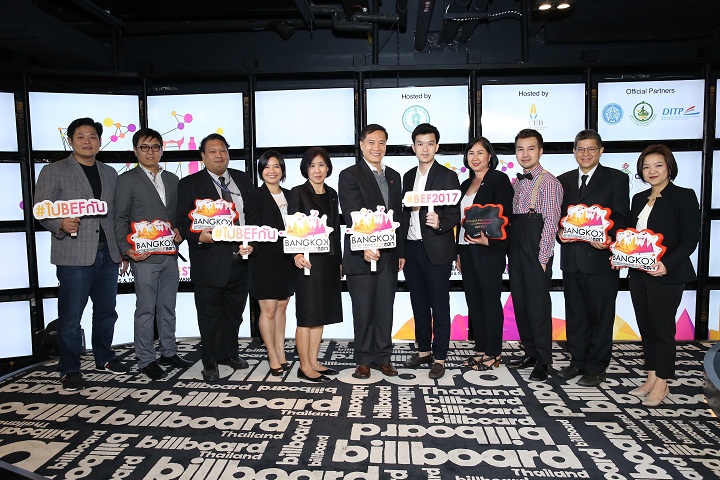 The Bangkok Entertainment Fest 2017 comprises 4 major events for digital content and entertainment businesses including the 4th Bangkok International Digital Content Festival 2017 (BIDC 2017), which will be held under the theme ‘Digital Wonderland’ from 20 to 24 March 2017 at the Centara Grand at CentralWorld. The BIDC 2017 will bring together the animation and gaming communities in Thailand with more than 120 leading digital content companies expected to join the event. Highlights include animated games, virtual reality (VR) technology, and a computer graphics exhibition showcase. Additionally, a business matching session will be held to provide opportunities for Thai digital content entrepreneurs to meet with overseas buyers from the US, UK, France, New Zealand, Japan, Korea, China, Singapore and Malaysia.

Thailand Comic Con 2017, scheduled to be held from 21 to 23 April 2017 at the Royal Paragon Hall, Siam Paragon, is set to celebrate the colorful pop culture of Thailand with the most comprehensive content from around the globe, especially Japan, showcasing movies, games, cartoons, toys, collectibles, cosplay shows from world’s leading cosplay artists, as well as a cosplay competition and a Tokyo Girls Collection competition with an organiser from Japan.

Thailand Toy Expo 2017 will mark its 5th anniversary during 4 to 7 May 2017, at the CentralWorld Shopping Centre with more than 70 popular brands of toys from the US, Europe, and Asia on display such as super heroes from Marvel Comics, merchandise from Disney and famous Hollywood movies and series, as well as creative toys and toys by world leading designers. For the first time, special creations by world renowned artists especially for Thailand will be available. Highlights of Thailand Toy Expo 2017 include the limited edition toys exhibition, a special showcase of toys designed by 50 leading toy designers, Mini Land toy exhibition, Smart-Tech toys, Electronic & Remote-Control Toys, and Mechanical Toys.

Bangkok Theatre Festival Asia Focus 2017 will be held from 26 May to 4 June 2017 at Thonglor Art Space. As one of the most anticipated contemporary performance arts festivals in Thailand, this year Bangkok Theatre Festival bridges connections between a network of performance arts communities in Thailand with those in ASEAN and Asia. Noteworthy performances include ‘Play of My Life’ Likay by Silpathorn artist Pradit Prasartthong, the world-renowned Prom Sadang from Cambodia, and Jaturachai Srichanwanpen, chosen as the best artist by the Thai Theatre Critics Association. 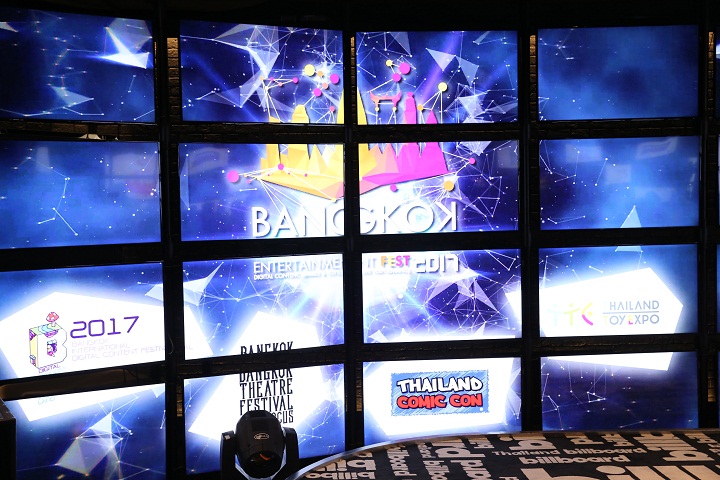 To promote Bangkok Entertainment Fest 2017 (BEF 2017) among wider audiences, TCEB is joining forces with Thai Smiles Airways to build awareness and to publicize the event through a wide range of online marketing initiatives such as promotion on websites and social media channels, advertisements in in-flight magazines, and in-flight screens. A special promotion with prizes including 10 domestic return tickets (for 2 passengers each) will also be up for grabs. Follow the latest updates and join special activities from Bangkok Entertainment Fest 2017, ASEAN’s biggest digital and entertainment phenomenon in Thailand from 20 March to 4 June 2017 at www.facebook.com/bkkentfest and www.bkkentfest.com

During 2-week event last year, the activities helped contribute more than 3 billion baht revenue, attract more than 580,000 visitors, create more than 20,000 jobs, and generate tax revenue of up to 980 million baht. With the combination of 4 major digital and entertainment events in 3 months, it is expected that Bangkok Entertainment Fest 2017 will be instrumental to generate high gross revenue and disperse income throughout Thailand from both Thai and international visitors.