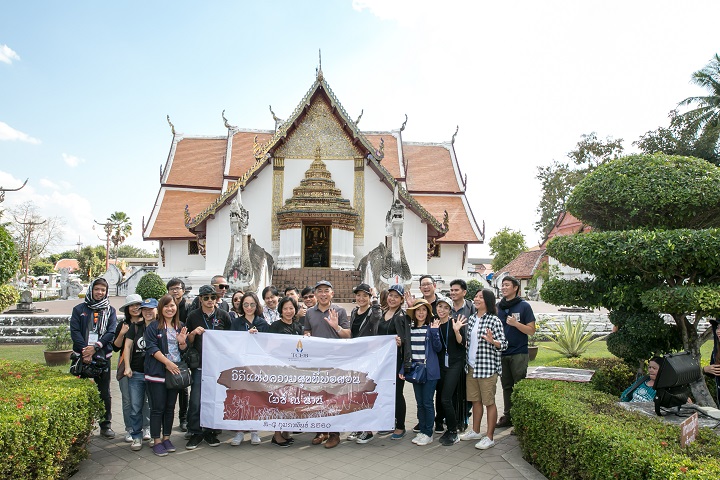 2 February, 2017, Nan Province: The Thailand Convention and Exhibition Bureau (Public Organization) or TCEB is moving forward to boost support the thriving Domestic MICE through the Meetings in Thailand campaign strategy, in line with the Government’s policies. Aimed at promoting the organizing of MICE activities at the Royal Projects, The “Meeting in Thailand, Following Royal Initiatives” this year features Nan Province as the key destination for corporate incentives travel. 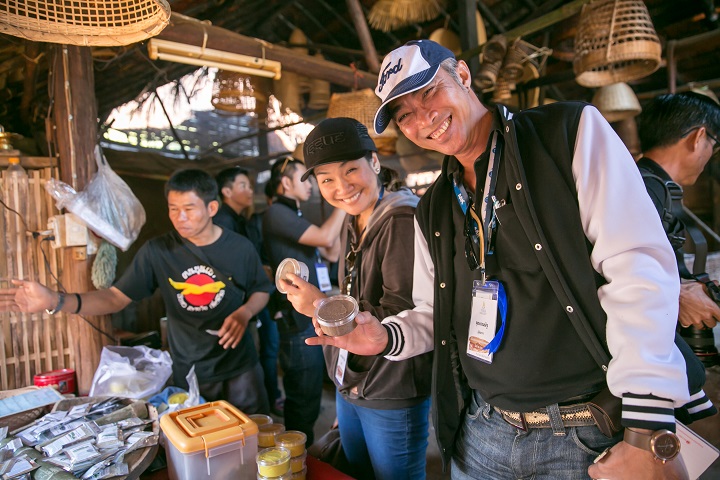 Mr. Nopparat Maythaveekhulchai, President of TCEB revealed that, “As one of Thailand’s key economic growth drivers - generating income and dispersing revenue to local communities - Domestic MICE also serves as an efficient mechanism for contributing to the country’s development. This is in line with the Government’s policies to encourage the public, private and people sectors to arrange meetings and seminars within Thailand. During the 2016 fiscal year, Thailand welcomed a total of 28.85 million Domestic MICE travellers, earning the Thai economy a total of 73 billion baht. 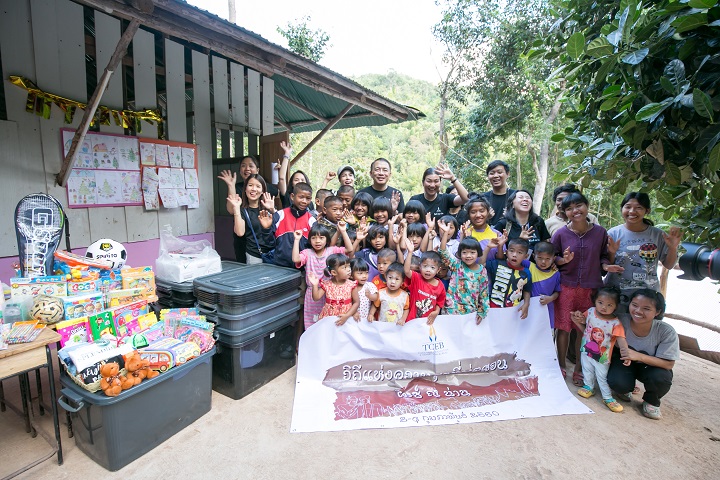 2017 will also set another milestone for the Domestic MICE market as TCEB has outlined 4 key strategic projects to help drive the sector, including 1) The ongoing “Meetings in Thailand” campaign that focuses D-MICE activities in the 5 MICE Cities (Bangkok, Pattaya, Chiang Mai, Phuket, and Khon Kaen), and high potential areas within 300 kilometers of the cities. In addition, the promotion of the domestic exhibition industry or D-Exhibition helps “invent” new trade exhibitions, “upgrade” local exhibitions to meet standards of regional exhibitions, and “clone” successful shows to other regions of the country; 2) The “Meeting in Thailand, Following Royal Initiatives” supports and promotes the organizing of MICE activities at Royal Initiatives Projects and in the vicinity; 3) The domestic market development campaign through destination promotion creates marketing opportunities through TCEB’s database of domestic MICE venues, products and services at www.dmiceplanner.com, a comprehensive tool for organizers to plan D-MICE events; and 4) The promotion of domestic MICE activities at the Special Economic Zones, and high potential cities for target customers from Greater Mekong Subregion (GMS) countries 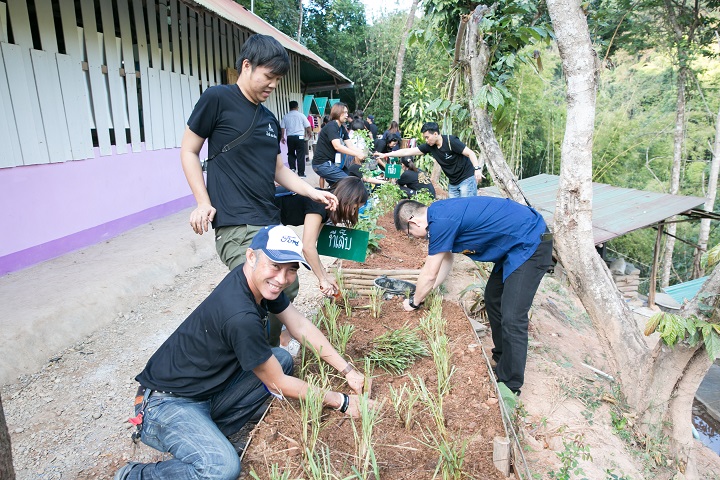 The “Meeting in Thailand, Following Royal Initiatives” is a collaborative synergy between TCEB and the Royal Initiative Discovery (Pid Thong Lang Phra) Foundation (R.I.D.). Established in 2013, the programme offers endless opportunities for domestic MICE travellers to discover novel ways to learn more about the late King Bhumibol’s sustainable development philosophy. This year, Nan Province has been identified as one of the high potential cities to welcome MICE travellers from across the country. With direct flights from Don Muang and Chiang Mai airports, high standard facilities that can host 50-500 delegates, and ample choice of accommodation from major hotels of up to 300 rooms, in addition to boutique venues suitable for exclusive events. Nan also has plenty of options for a wide range of group activities such as team building, CSR, history and culture, as well as green and environment conservation, all in line with TCEB’s themes for each cluster. 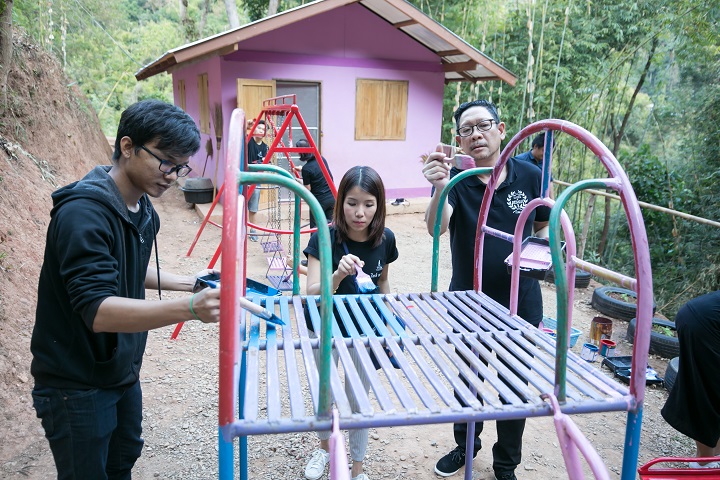 Mr. Nopparat added that, “To introduce Nan Province as the Incentive MICE City, we’re bringing together members of the media to experience the new destination that’s suitable for meetings and seminars, as well as corporate incentive travel activities. Our programmes include the Pid Thong Lang Phra Royal Project at Ban Nam Pak, Tha Wang Pha district, a model project where the late King Bhumibol had encouraged effective water resource management through the improvement of check dams and irrigation systems by the community, which had suffered from severe deforestation. The success of the Project helped set the example for such developments in Udonthani, Kalasin, Uthaithani, and Petchaburi provinces. The Ban Nam Pak Royal Project can accommodate domestic MICE groups of up to 50 delegates, with two types of accommodation including tents and home stays. D-MICE travellers can also enjoy a field trip to experience the livelihood of the community that has implemented the irrigation improvement for agriculture, and CSR activities such as building check dams with the local community or planting trees.” 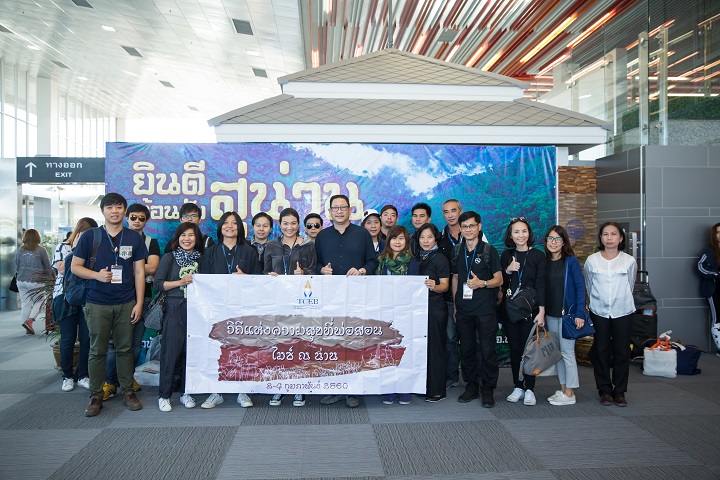 The Phufa Pattana Development Centre – Nan Province, the Royal Project initiated by Her Royal Highness Princess Chakri Sririndhorn to help develop the livelihood of highland communities provides an opportunity for MICE travellers to explore the 15-rai oolong tea plantation, the 10-rai demonstration centre for upland rice, and rice terraces. The Centre has 17 suites for MICE travellers, and a meeting room for up to 120 delegates. Moreover, the Ban Nam Kian Community Learning Centre, Phu Piang district also showcases a self sufficient community that uses home-grown and wild herbs to be developed into health products, reducing the need for the use of chemicals, and minimizing household expenses. In terms of tourist attractions, Nan boasts natural beauty and rich cultural heritage from sites including Khun Satan National Park, National Museum of Nan, Natural Rocksalt Pond, Phra Borm That Chae Haeng, Phra That Khao Noi, and Sri Nan National Park. 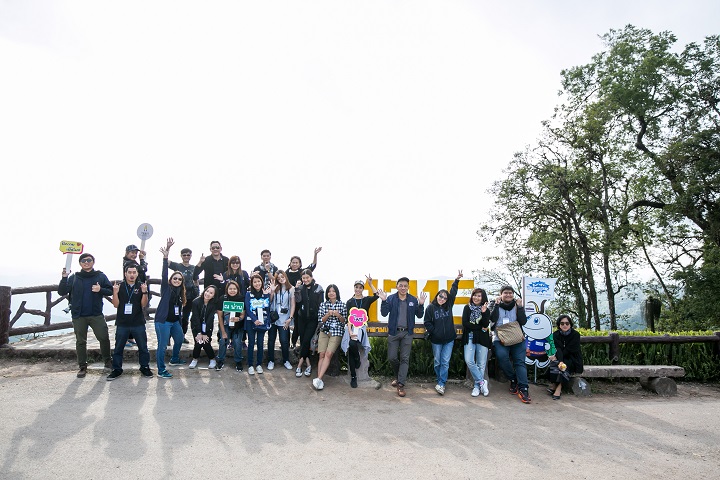 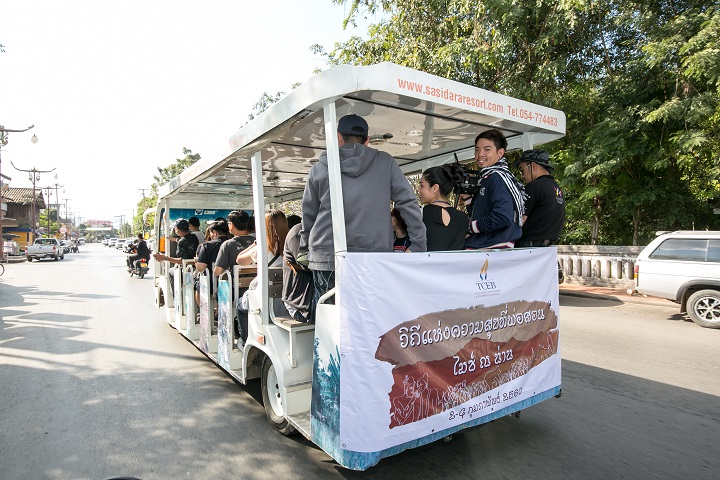