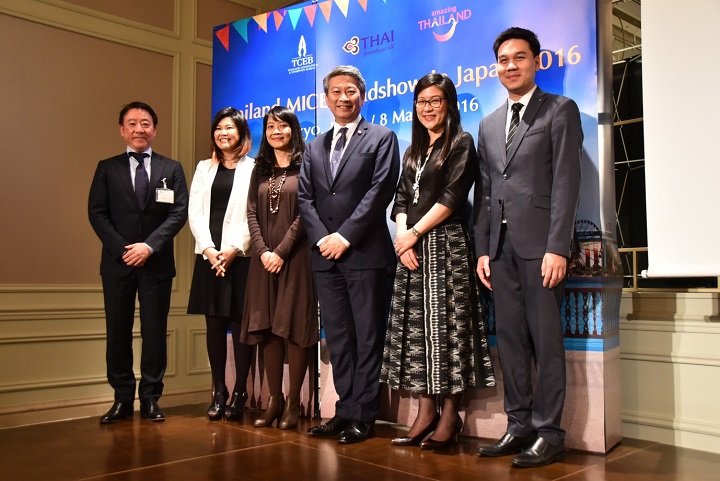 The Thailand Convention and Exhibition Bureau (Public Organization), or TCEB, recently staged the Thailand MICE Roadshow in Japan 2016 to enhance the Kingdom’s leadership position as a premiere MICE destination at the heart of the fast-growing ASEAN region to woo more meetings and incentives businesses from the lucrative Japanese market.

The Bureau hosted table top business negotiations and a reception dinner in Tokyo on 8 March and in Osaka on 10 March, in collaboration with the Team Thailand in Japan, including the Royal Thai Embassy in Tokyo, the Royal Thai Consulate-General in Osaka, the Tourism Authority of Thailand Offices in Tokyo and Osaka, and Thai Airways International Public Company Limited. 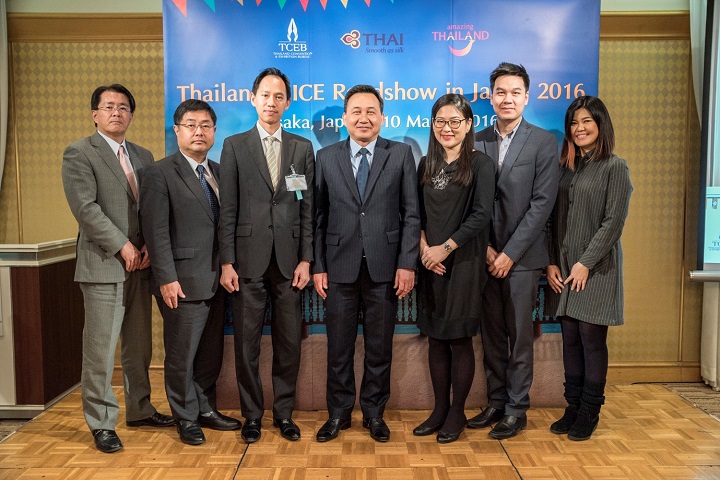 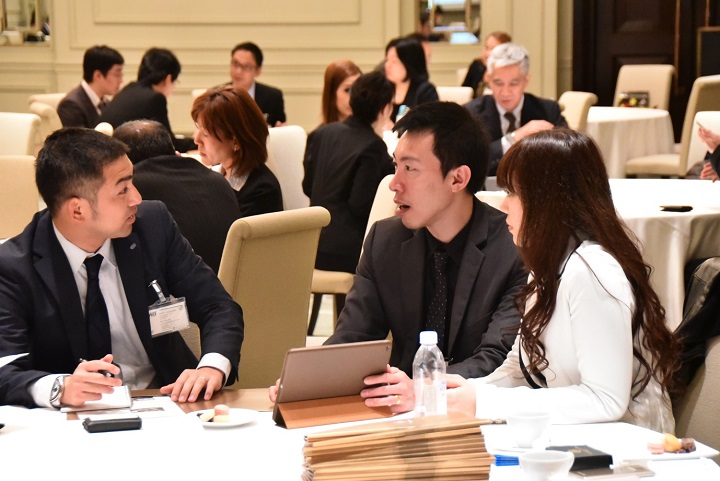 On both days, TCEB along with the Team Thailand paved the way for 14 top Thai MICE entrepreneurs, ranging from hotels and resorts, event management companies, to airlines and others, to network and discuss business potentials with more than 40 key MICE agents and corporate clients in Tokyo and more than 25 in Osaka.

Ms. Nooch Homrossukhon, Director of TCEB’s Meetings and Incentives Department said, “Our roadshow builds on the close links that have existed between Thailand and Japan for over 600 years. Japan’s significance to Thailand is underscored by its position as Thailand’s second largest trading partner, and home to the headquarters of many global companies with investments in Thailand, especially in the automotive and finance sectors.” 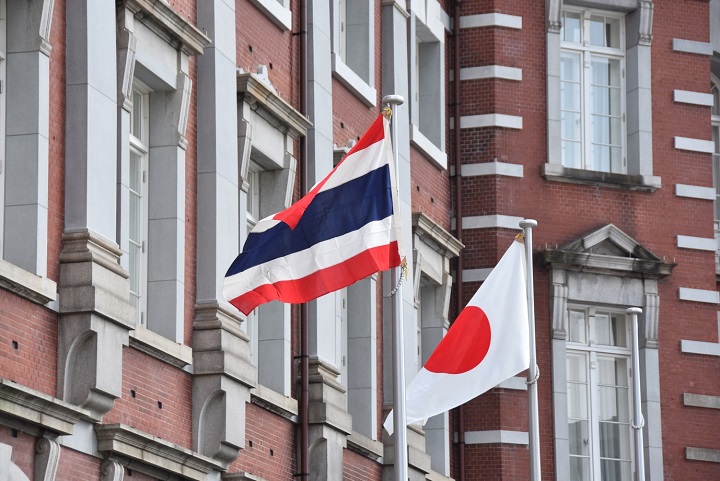 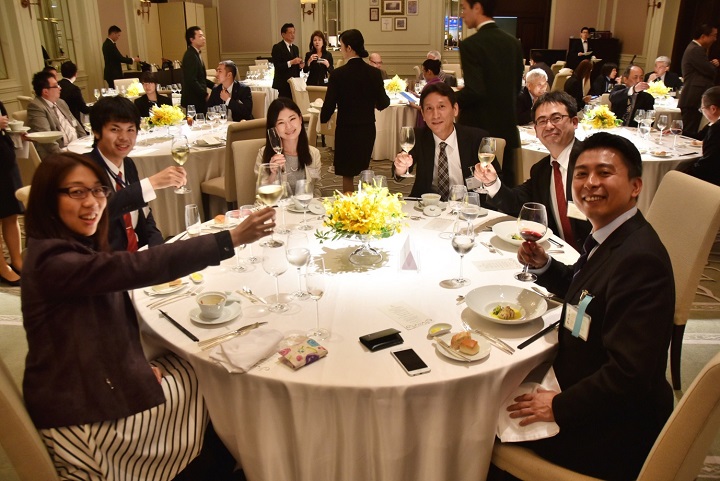 The mutual leadership of Thailand and Japan in the automotive sector, for example, means that many top Japanese brands have invested significantly in Thailand as their gateway to ASEAN. These strong investments also mean Japanese businesses can enjoy easy links with Thailand, with 16 direct flights on the Tokyo-Bangkok route and four on the Osaka-Bangkok route, thanks to Thai Airways International and several other airlines.

Japan is now one of Thailand’s top 10 Meetings & Incentives source markets in Asia. Over the past year, Thailand have hosted around 18,000 meetings and incentives travellers, a significant rise on both sectors. 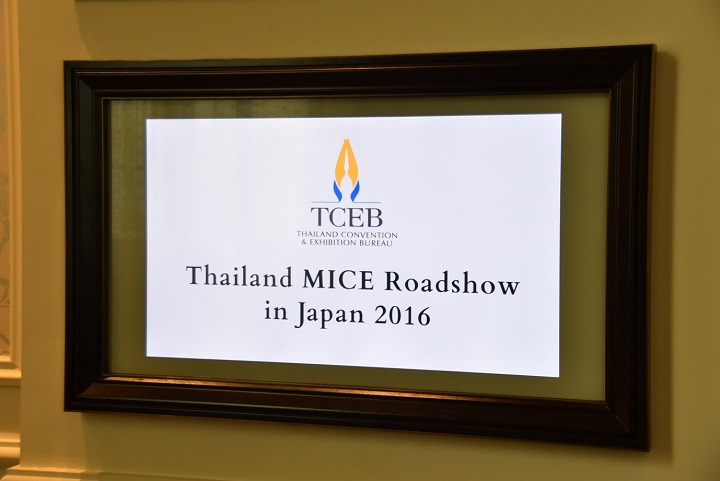