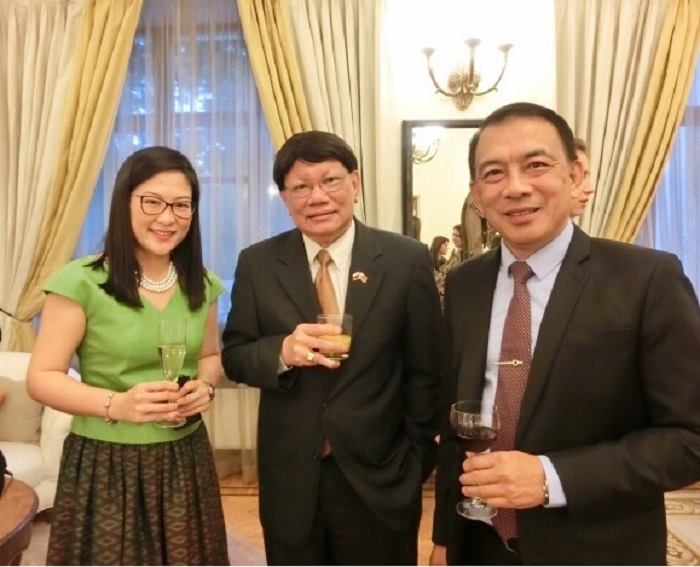 Recently, Thailand Convention and Exhibition Bureau (TCEB) received an honor from the Royal Thai Embassy in the Federation of Russia to host MICE Networking Reception at the residence of the Ambassador in Moscow inviting 13 corporations and MICE agencies to attend.

Following the success of the first “Thai Festival in Moscow” in September 2014 where TCEB’s roadshow 2014 was one of the highlight events at the time. H.E. Dr. Itti Ditbanjong, Ambassador Extraordinary and Plenipotentiary of the Kingdom of Thailand in the Russian Federation, sees the importance of promoting Thailand for greater impact through various Thai unique elements. The Royal Thai Embassy in Moscow extends an invitation to TCEB again this year to attend “Thai Festival in Moscow 2015” on 11-12 September 2015. On this occasion, the Embassy also hosts MICE Networking Reception for Russian MICE business counterparts in order to reaffirm Thailand’s readiness to welcome Russian corporate meetings and incentive travels to the Kingdom. 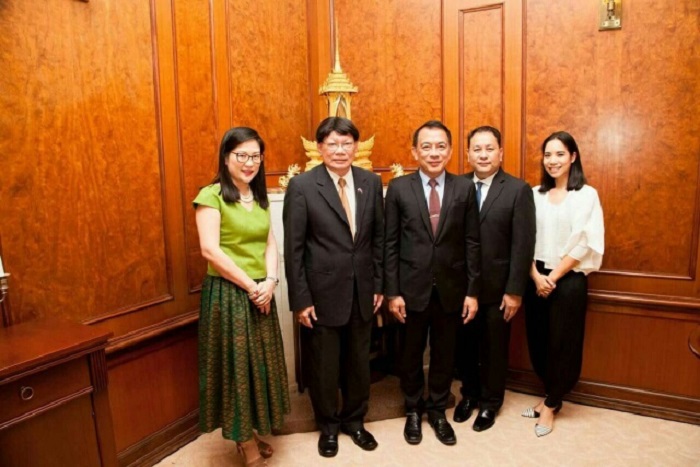 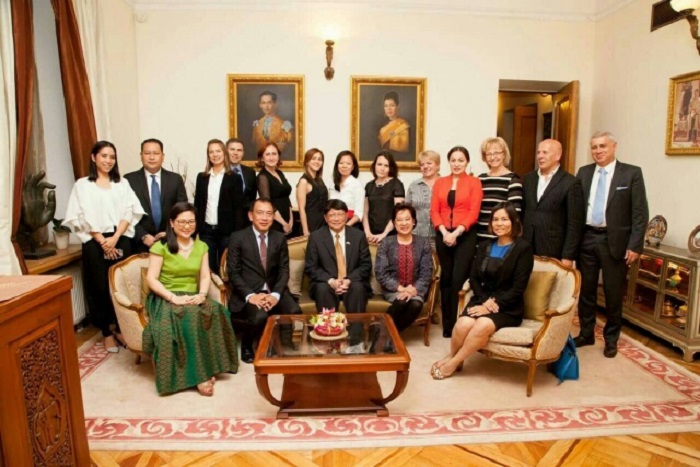