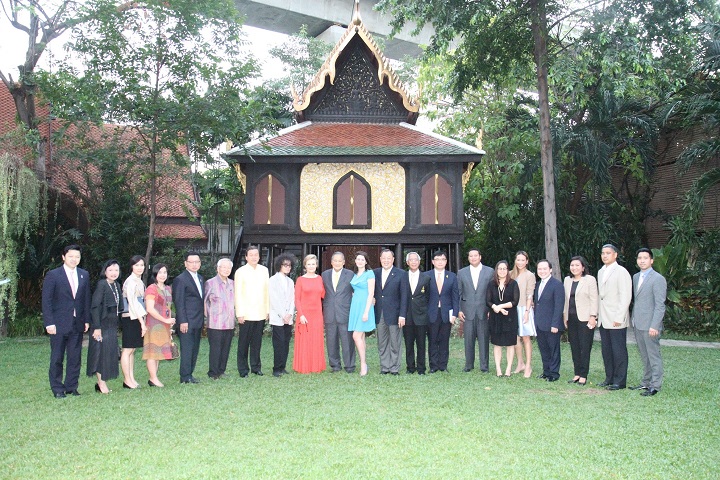 After winning bid to host One Young World Summit for the first time in Asia which is due to take place between 18 and 21 November 2015 in Bangkok, Thailand is now moving one step further for the preparation of the event. In February, representatives from several sectors are formed and had a meeting with the organizer at the Suan Pakkard Palace Museum, which will serve as one of the venues for the global event. The Thai representatives will lend their support to the platform for over 1,000 young leaders from across the world who will share their thoughts in Bangkok to advance for a better world. 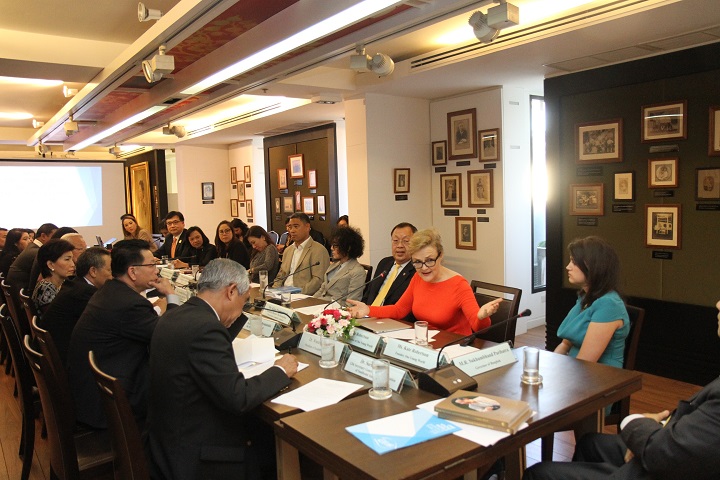 The representatives are from central government agencies, Bangkok Metropolitan Authority, universities, media, civil society and business sectors. Those representing the central government are from Ministry of Foreign Affairs, Ministry of Culture and Royal Thai Police, including Thailand Convention and Exhibition Bureau (TCEB), while those representing business sectors are from financial industry, telecommunication, property, transport and food & beverage.