Thailand’s Meeting Industry Sailing Through 2014, Moving with Confidence in 2015

Despite the challenging year in 2014, Thailand has proven it is a meeting destination that can successfully cross the bridge over troubled waters and makes a quick “business as usual”. 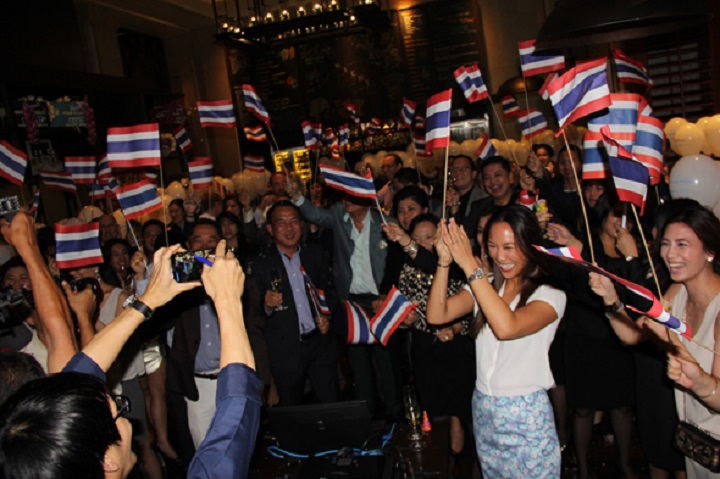 The proven record is the country launching a successful bid in July to host One Young World Summit in November 2015 in Bangkok which will see around 2,000 delegates in the Thai capital. The bid was a collaboration between Bangkok Metropolitan Administration (BMA) and Thailand Convention and Exhibition Bureau (TCEB). This followed the successful bid in May to host The Asia Pacific Regional Conference of the World Organization of Family Doctors in 2017. 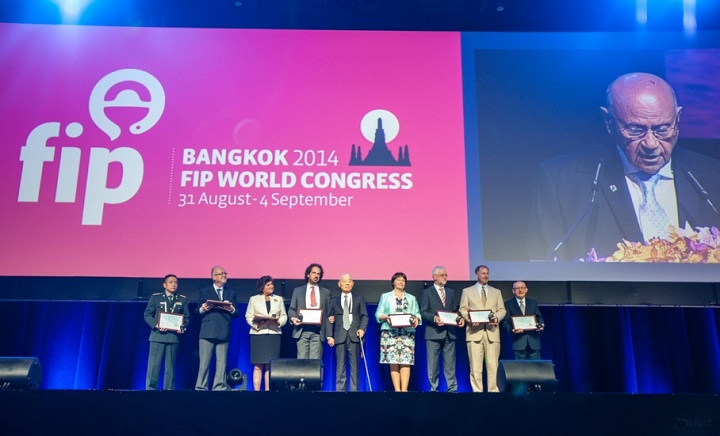 In the meantime, the 74th FIP World Congress of Pharmacy and Pharmaceutical Sciences 2014, which ran between August 31 and 4 September in Bangkok, attracted 2,002 overseas delegates, above the target of 2,000. Likewise, UNICITY Global Convention 2014 hosted in October affirmed the confidence in Thailand with the attendance of 20,000 delegates, making it the largest MI group in Thailand in 2014.

Business as usual in Thailand was reaffirmed, when IT&CMA and CTW Asia Pacific, the world’s only double bill event hosted in Thailand for 13th consecutive year in 2014 during September 30 and October 2, attracted 2,524 registered delegates from 55 countries worldwide. It represents no dramatic changes from the previous year. 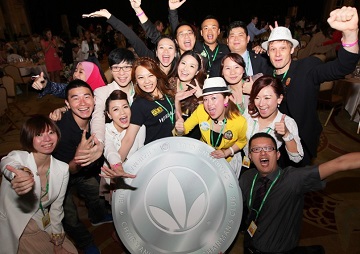 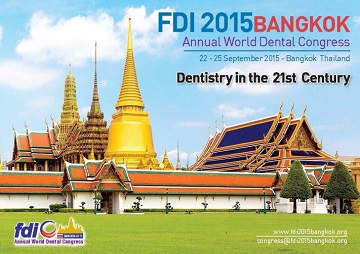 In 2015, Thailand will repeat its preferred destination status with two confirmed conventions and over 35,000 overseas participants. FDI Annual World Dental Congress to be hosted on 22-25 September in Bangkok will bring in 20,000 participants, while Herbal Life Extravaganza Asia Pacific 2015, which is to run between 11 and 14 June, will be attended by 20,000 distributors across Asia Pacific, following its previous three-time success in Bangkok in 2008, 2011 and 2013.