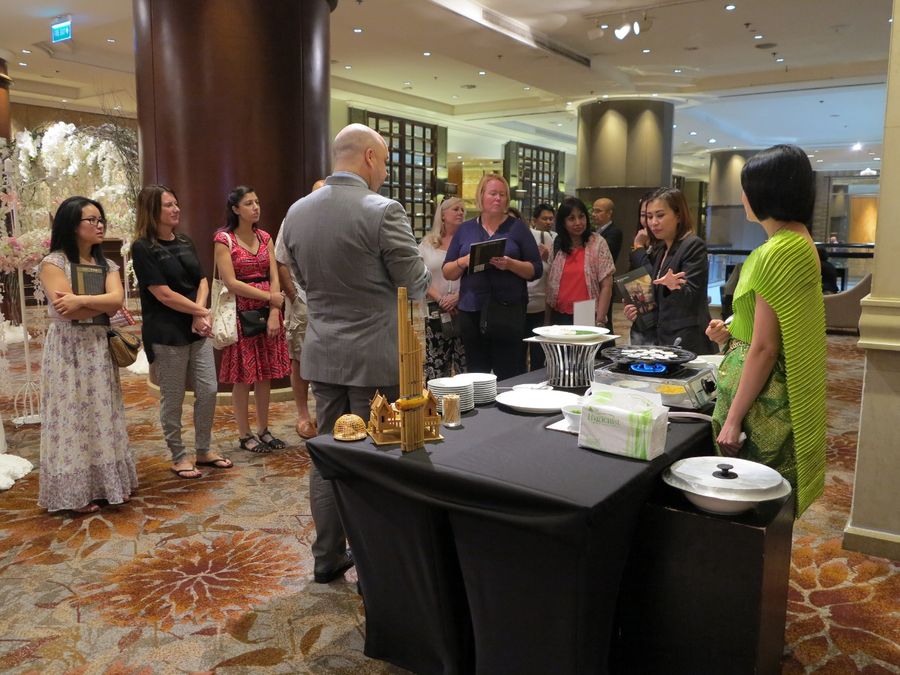 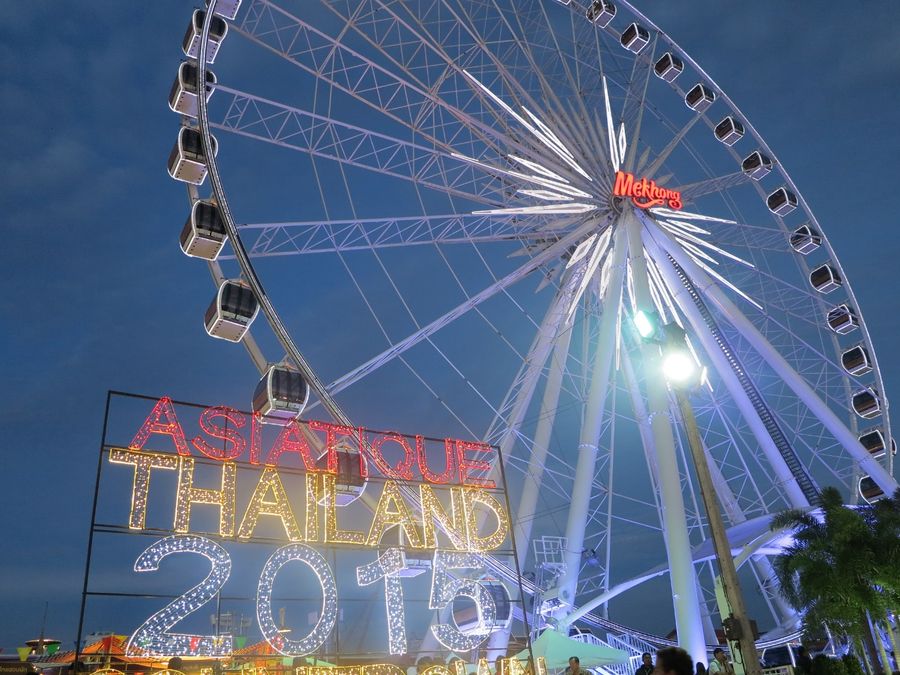 The highlight in Bangkok was an inspection of a new attraction, The ASIATIQUE the Riverfront, a night market and mall located on bank of the Chao Phraya River. The mall which was once a warehouse, offers a vast array of areas for both a function venue and chill-out place. Besides, the delegates had a great time watching a live show of traditional Thai boxing or Muay Thai at the theater situated in the compound. It is a cultural attraction featured by combining traditional martial art with contemporary art performances. The Australian delegates were lucky to be there on Loy Kratong Festival, enabling them to take part in the festival by floating floral lantern or Kratong in the river to pay respect to water goddess, according to Thai belief. 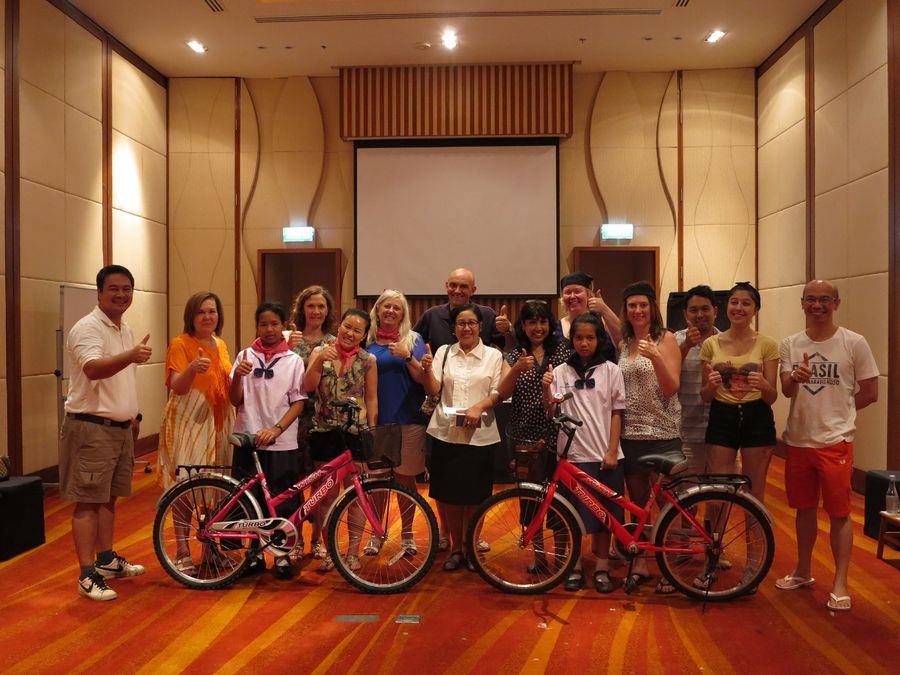 In Phuket, the delegates from Down Under had the chance to be part of a community involvement. They helped assemble the bicycles for two school kids. The bikes, provided by TCEB and Thai Airways International, were given to one kid who has good academic performance and another kid who has to walk 10 kilometers back and forth to school. Apart from social contribution activity, the delegates had a thrilling time with white water rafting on the mainland not far from Phuket. It was a good team-building activity how to make a successful ride above the strong current at the end of the monsoon season in the region.