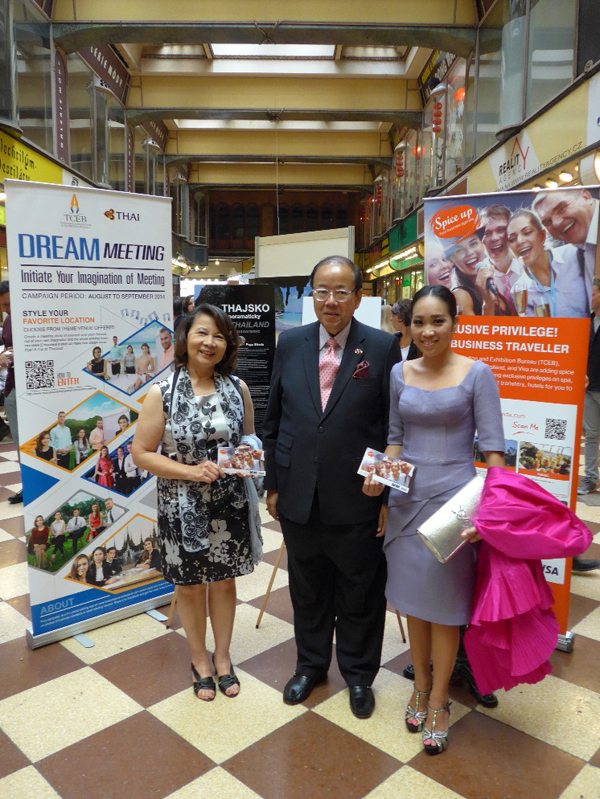 On the occasion of the 40th anniversary of diplomatic relations between the Kingdom of Thailand and the Czech Republic, The Royal Thai Embassy in Prague proudly presents ‘Exotic Touch of Thailand’ Photo Exhibition which was held at Lucerna Palace on 19 August to 1 September 2014.

The photographs on the exhibition were the work of professional photographers and organizations, not only from Thailand but from Czech Republic and America, to present a lively image of Thailand from various viewpoints to the world. 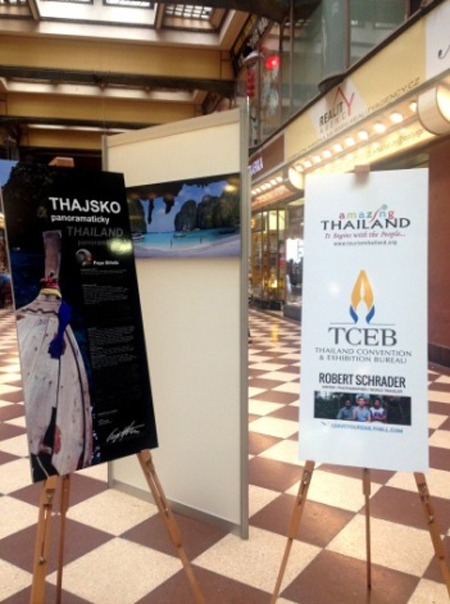 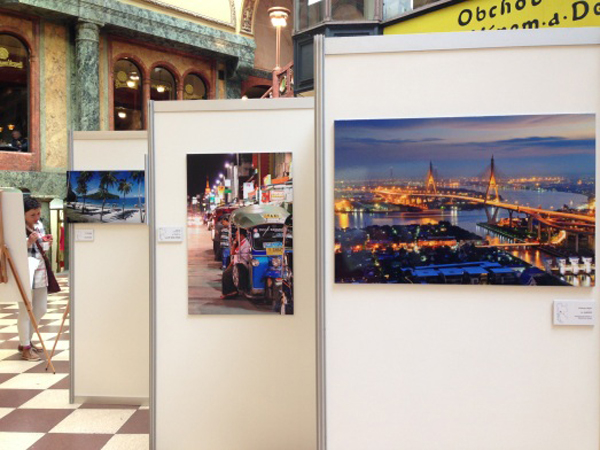 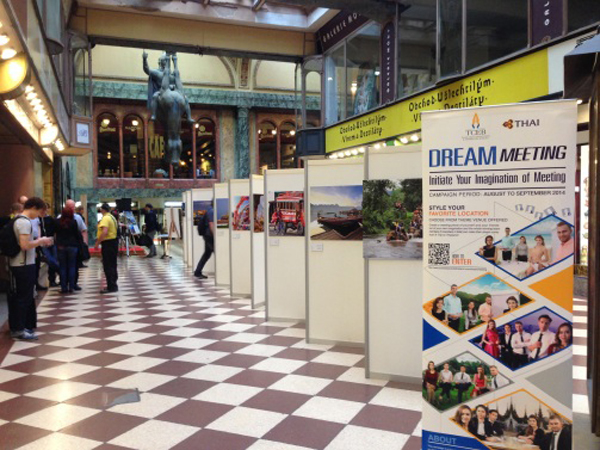 From the foreigners’ lens, there are photos from Mr. Pepa Streda, the famous Czech photographer and Mr. Robert Schrader, an American writer, photographer and creator of one of the world’s most popular travel blogs. From Thai perspectives, the photos are from the winner and finalists of TCEB’s photographic contest, Inspiring Thailand, along with photos from the Tourism Authority of Thailand, representing several wonderful parts of Thailand. 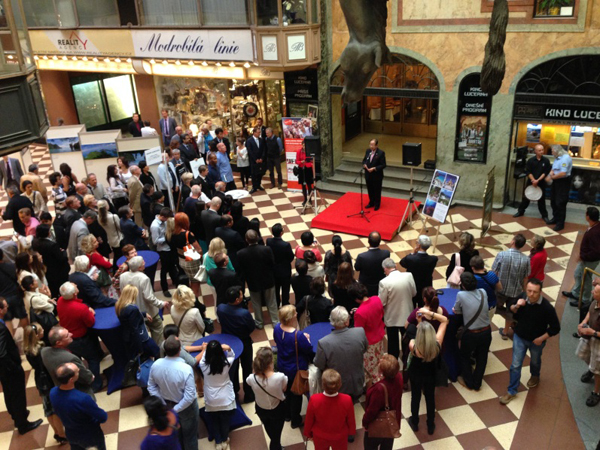 On the evening of 19 August 2014, H.E. Mr. Vitavas Srivihok, Ambassador of Thailand to the Czech Republic, also hosted a reception at the opening ceremony of the photo exhibition which was joined by a great number of Czech and foreign guests, including Mr. Vladimir Bartl, Deputy Minister of Industry and Trade, Mr. Milan Hovorka, Advisor to the Minister of Industry and Trade, Mr. Ivan Jancarek, Director-General of Non-European Countries Section, Ministry of Foreign Affairs, Ambassadors and diplomatic corp, friends of Thailand and artists. Among the distinguished guests, Sarita Chintakanond, Director of Information Technology Department, Thailand Convention & Exhibition Bureau (TCEB), attended the event to celebrate the special occasion. 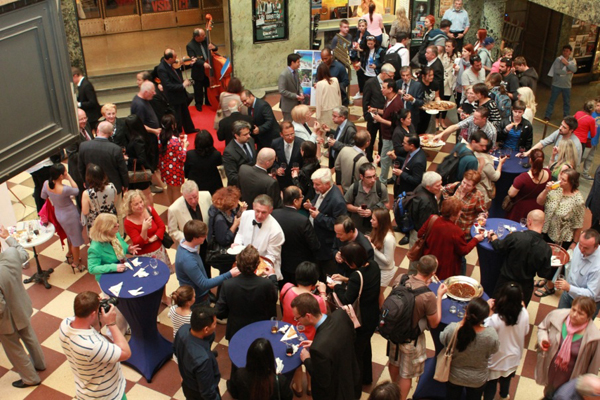 Furthermore, authentic Thai cuisine was served cordially at the evening, along with the classical music and songs, composed by H.M. King Bhumibol of Thailand, played by a live band, to jointly promote the exotic sense of Thailand in the Czech Republic.

The exhibition has been a great success, receiving high praises from all of the attendees which create awareness of Thailand beautiful destinations and renowned cultures.