AT “THAILAND MICE UNITED” ON 2 SEPTEMBER

Mr. Chiruit Isarangkun Na Ayuthaya, President, Thailand Convention & Exhibition Bureau (Public Organization) or TCEB, said that the two new MICE Cities is part of the bureau’s policy commitment to developing more destinations in different regions which will create business opportunities and stimulate local development. The two destinations are a result of TCEB’s collaboration with the provinces and related organization networks which is an emulation of the previous five MICE Cities: Bangkok, Pattaya, Chiang Mai, Phuket and Khon Kaen. 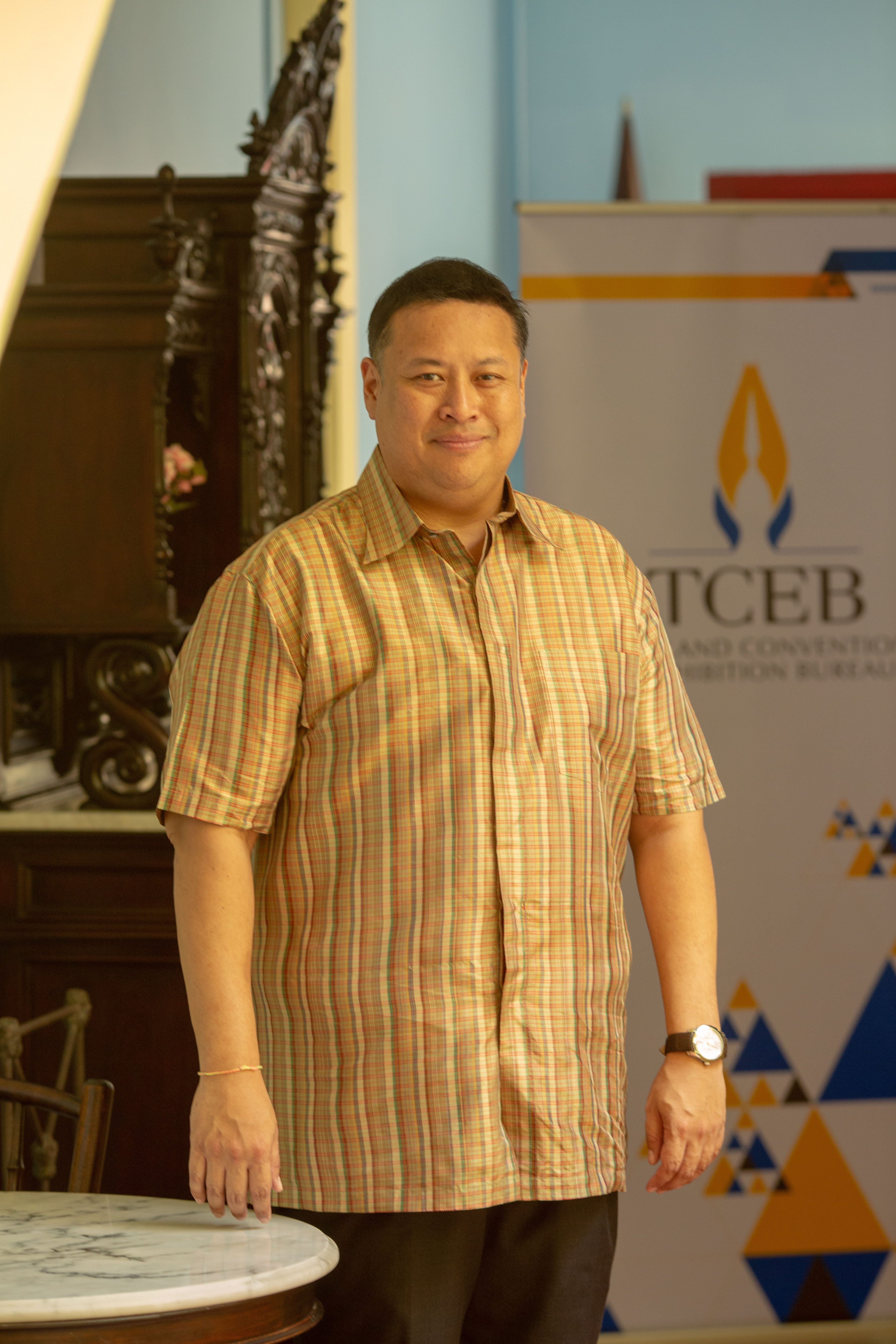 “The success of the five MICE Cities is proven by the fact that they can attract more business events, creating trade, jobs and revenue and contributing to the development of the infrastructure, workforce and facilities in each destination.  Such positive results have become the inspiration for other potential provinces across the country to attain the same status, which TCEB considers a good and encouraging sign for MICE industry and the regional and national economy.”

Mr. Chiruit added that Nakhon Ratchasima and Songkhla provinces have met the criteria and are now officially certified as MICE Cities of Thailand. The attained criteria are convenience of accessibility and MICE venues; support of local administration; activities; accommodation and facilities; public image and reputation; city environment; and risks involving cancellation of events and security service.

To bring success for the two new destinations, TCEB will collaborate with the provincial local administration and relevant networks from the private sector in developing the 4 major strategies. 1) development of market channel and marketing promotion activities, including the city image; 2) development of creative activities by incorporating local culture into MICE activities and upgrading them to serve international market; 3) enhancing capabilities of local MICE personnel in providing quality service that meets international standards; and 4) development of  an efficient administrative system infrastructure.

Nakhon Ratchasima and Songkhla will make a debut at Thailand MICE United, an event TCEB will be holding on 2 September at Royal Paragon Hall to stimulate the stakeholders to unite and propel the domestic market as a driver of the economic recovery in response to the government’s policy. The event will be honoured by the presence of Prime Minister General Prayut Chan-o-cha, who will chair the opening ceremony and deliver a speech on the government’s policy and the MICE industry to the delegates and witness the debut of the two new MICE Cities. Other key activities are seminars, panel discussion, exhibitions and, importantly, MICE Mart where special deals are on offer for clients from numerous suppliers, including convention venues, airlines, hotels and DMCs.

Nakhon Ratchasima has termed its unique selling point as Mice City and The World Heritage,  The Heart of the Northeast’s Economy and Tourism”. Such USPs are based on the province’ 5 distinctive features: centre of manufacturing and agricultural product processing; a wide variety of natural attractions; a great number of man-made tourist spots; the centre of the region’s commerce and shopping; and unique culture, tradition and archaeological sites. 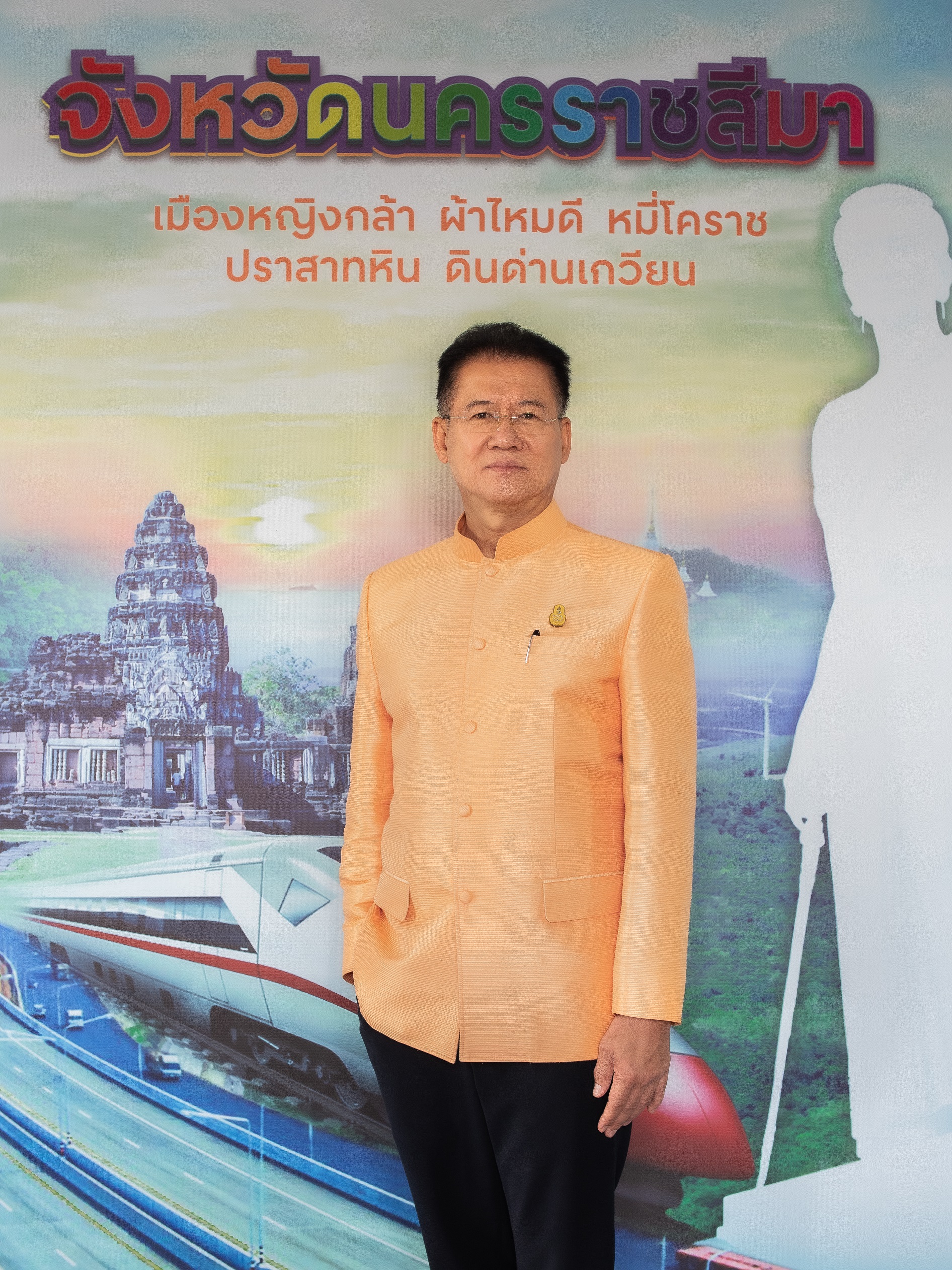 Mr. Vichien Chantaranothai, Nakhon Ratchasima Governor, said that Nakhon Ratchasima is a province with high potential and readiness to serve MICE in all dimensions, be it transportation that provides easy access to MICE venues, quality personnel, unique identity and culture. Such elements perfectly fit a wide array of events. Another key attraction is the wealth of nature, which is considered the best in the northeast. This includes Khao Yai World Heritage Site, Sakaerat Biosphere Reserve and Korat Geopark. All the province has to offer will definitely impress MICE travelers with unforgettable experiences. 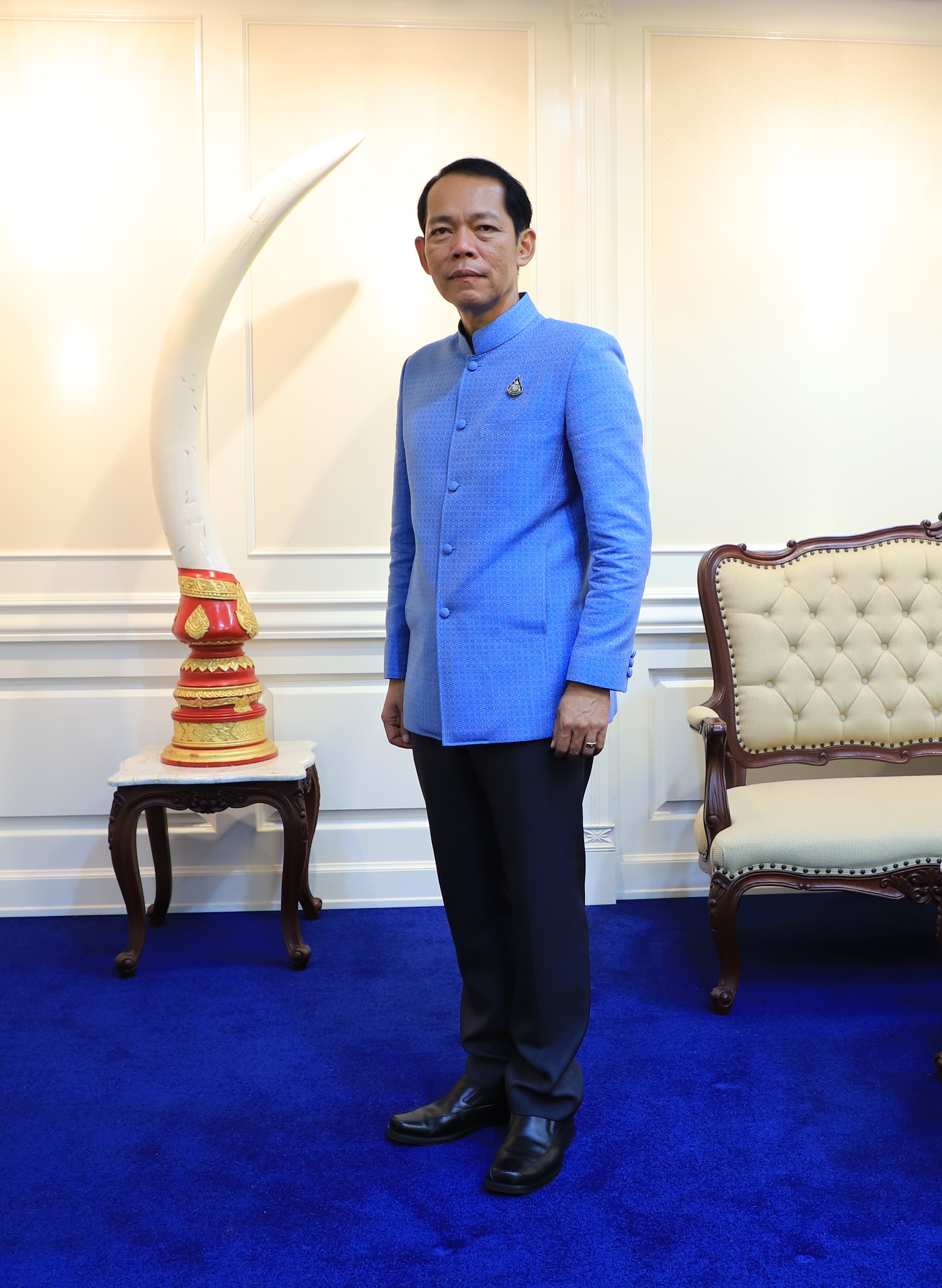 Mr. Jaruwat Kliangklao, Songkhla Governor, expressed sincere gratitude to a network of the local government sector, educational sector, and the private sector in the province for their collective forces that enables Songkhla to be selected as MICE City. He emphasized the province  is not only the centre of commerce, investment, services and transportation in the lower south region, but also a well-known economic gateway to the neighbouring country, earning the province “the centre of southern border trade and the multicultural diversity”. From now on, Songkhla will serve as the destination for meetings, exhibition, events, and incentives, thanks to the readiness of local facilities, as well as the potential venues, including convention centres and large event venues within the compound of the hotels. The province is committed to becoming a preferred destination for MICE events of regional, national and international levels.