We set a record, again, for attendance with 90 executives from 50 MICE travel agencies.

It’s a wrap for our China Roadshow in 2018! Our final business session at Bellagio Shanghai on March 16 had a fantastic turnout of 90 executives from 50 MICE travel agencies who had very productive discussions with our 24 participating Thai partners, including Tourism Authority of Thailand and Thai Airways International’s Shanghai office. Presiding over the event was Ms. Ranoppun Kapittai, Deputy Consul-General from the Royal Thai Consulate-General in Shanghai. Our Shanghai roadshow is expected to generate 50 business leads that may attract up to 8,700 visitors to Thailand and generate THB 730 million. Thank Shanghai. Meet you again soon. 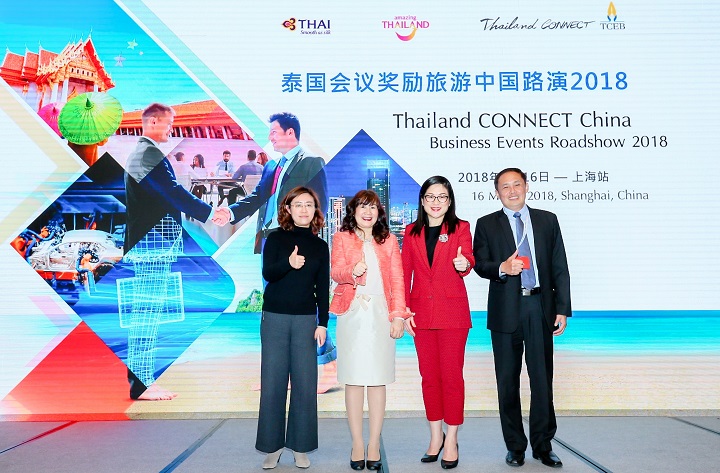 Team Thailand (from left to right) 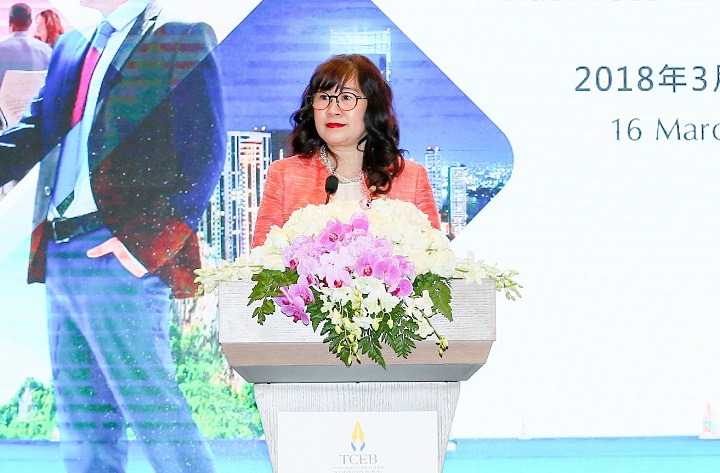 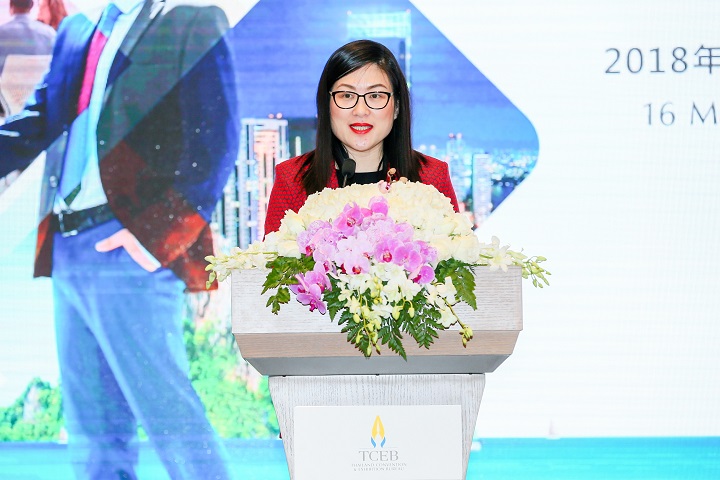 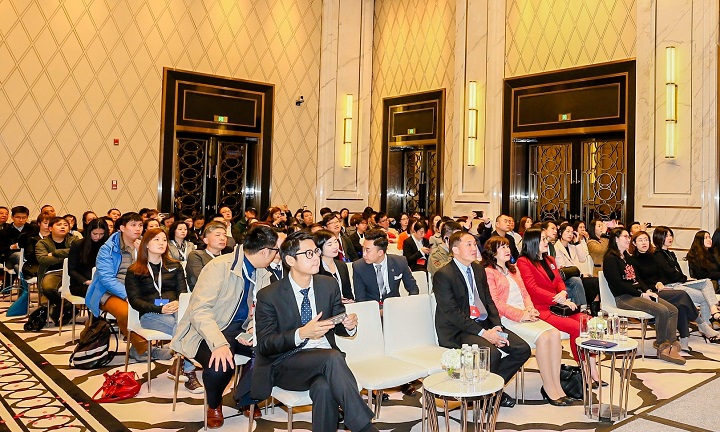 The event was held with overwhelming turn-up of 90 executives from 50 MICE travel agencies. 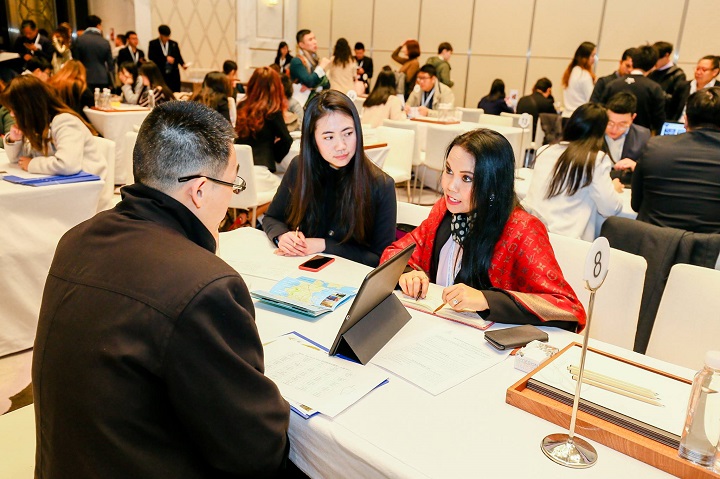 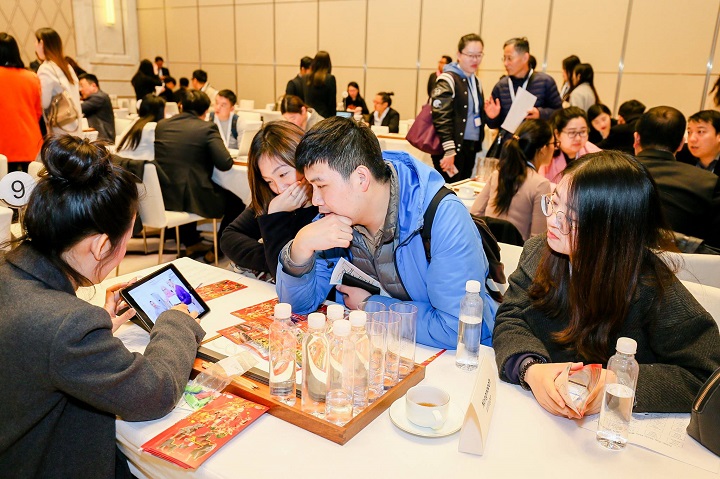 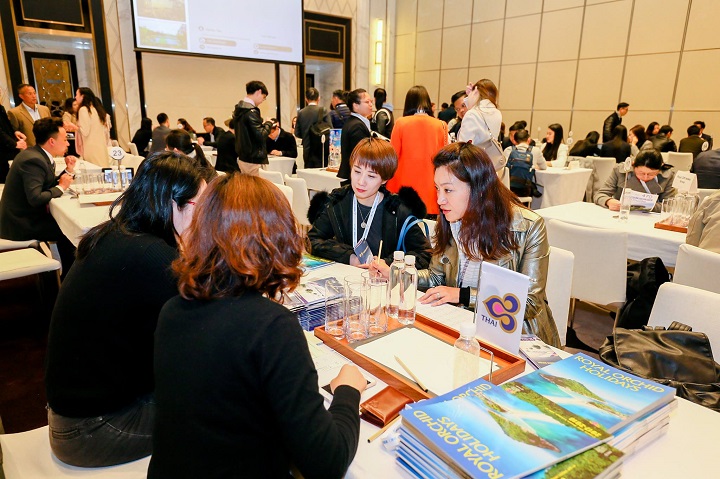 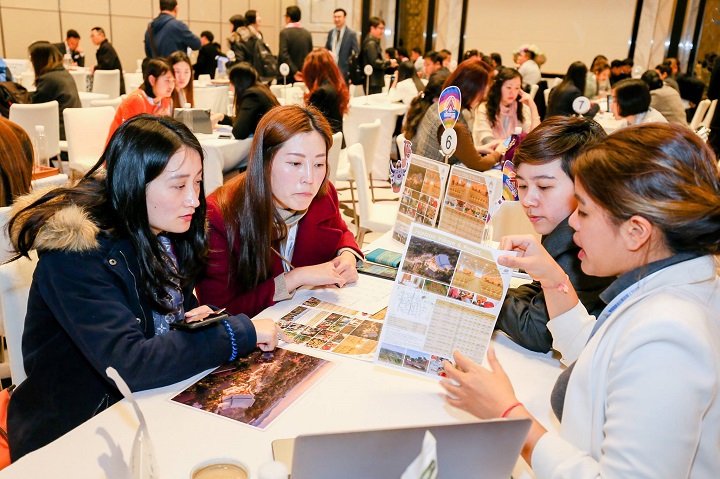