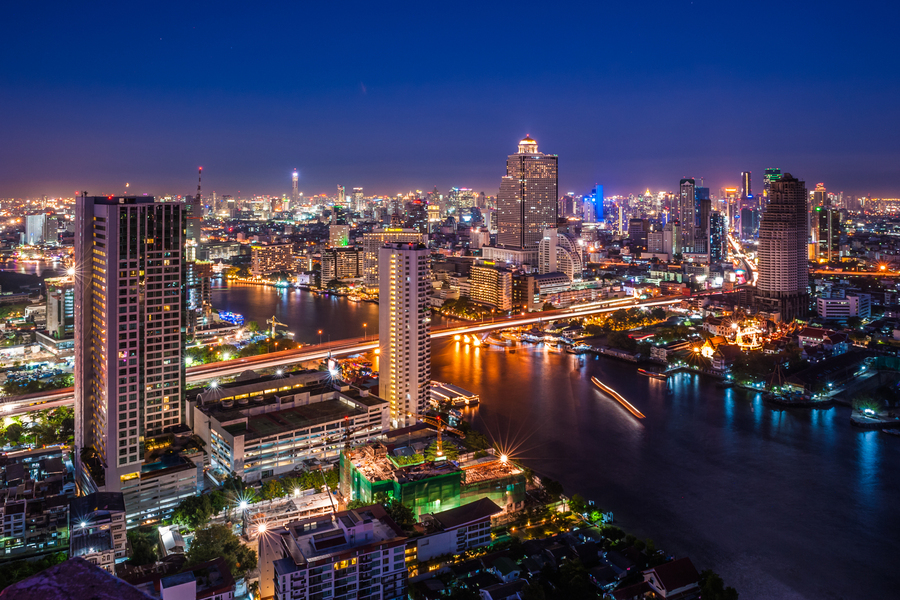 Thailand is the MICE connecting hub of Asia due to the optimal strategic location to connect ASEAN with Asia, and the development plan for Thai MICE industry structure that is developed under the cooperation of Thailand Convention & Exhibition Bureau (TCEB) and the regional alliances to develop 10 MICE cities of all regions nationwide. Further, the regional convention and exhibition bureaus are established in the four regions to execute the operations along with the regional government and private authorities to support the MICE events and organisers inclusively, perform the active actions within the region to strengthen the Thai MICE industry, and stimulate the sustainable growth to the region to become the connecting hub of Asia. TCEB collaborates with the provinces, associations, agencies, and local entrepreneurs closely to set the perception and create the jobs for all regions, and unlock the MICE business with the “restore, support, promote” strategy emphasizing the security of being the connecting hub and the benefits to revive the economy.

According to the Ministry of Commerce, the value of Thai exports in January 2022 was USD 21,258,600,000, or THB 708,312 million, an increase of 8 per cent over the corresponding month in 2021. The top three markets with the greatest growth were India, Russia, and the UK. Driving the increase in exports is the close collaboration between the Ministry of Commerce and the private sector. Exports for the full year of 2022 are expected to grow 3-4% in line with forecasts.

The Foreign Business Operations Committee allows foreign investment in Thailand. In February 2022 there were 44 foreign investors bringing a total investment of THB 5,781,000,000, as well as specialised expertise in fields like technology transfer, into the country. Fields such as this – tools to ensure the safety of internet data transmission via Broadband systems – are areas where Thailand lacks specialised knowledge. Currently 39% of the total foreign investment in the Eastern Economic Corridor (EEC) of Thailand - some THB 2,285,000,000 – is related to this. 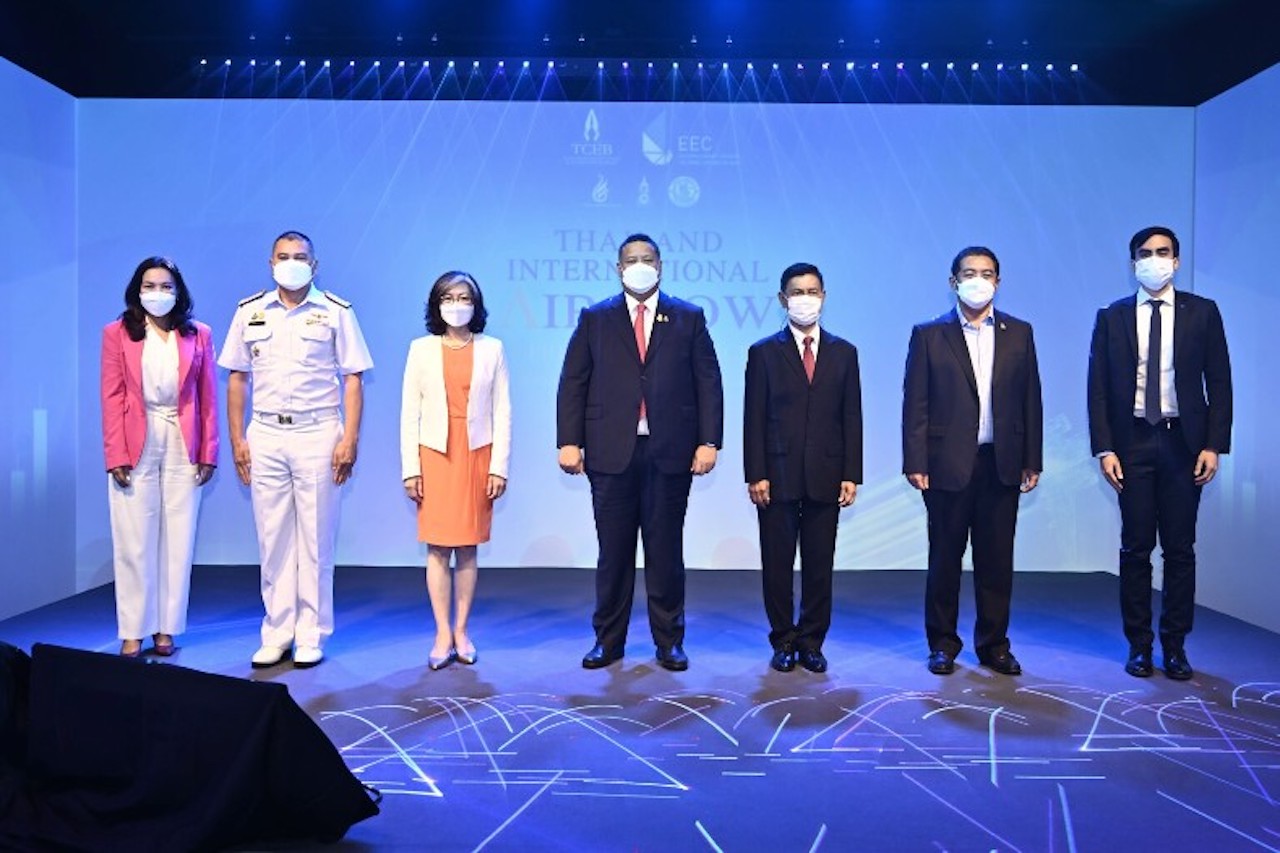 2. Easy Access Thailand enjoys a strategic location and serves as a gateway into the heart of Asia. Thailand has 38 airports, including seven international airports. In addition to 9 exhibition centres across Thailand, 10 MICE cities in Bangkok, Khon Kaen, Chiang Mai, Nakhon Ratchasima, Phitsanulok, Pattaya, Phuket, Songkhla, Surat Thani, and Udon Thani with the ability to organise a wide range of MICE events.

The Queen Sirikit National Convention Centre (QSNCC) has unveiled its new look, redefining itself as “The Ultimate Inspiring World Class Event Platform for All” and will be available for all kinds of events. The newly renovated venue has increased its available space five-fold – from 25,000 square metres to 300,000 square metres. QSNCC is scheduled to reopen in September 2022 and will be the venue for the Asia-Pacific Economic Cooperation (APEC) Conference 2022 in November. As of April 2022, construction was 80% complete. 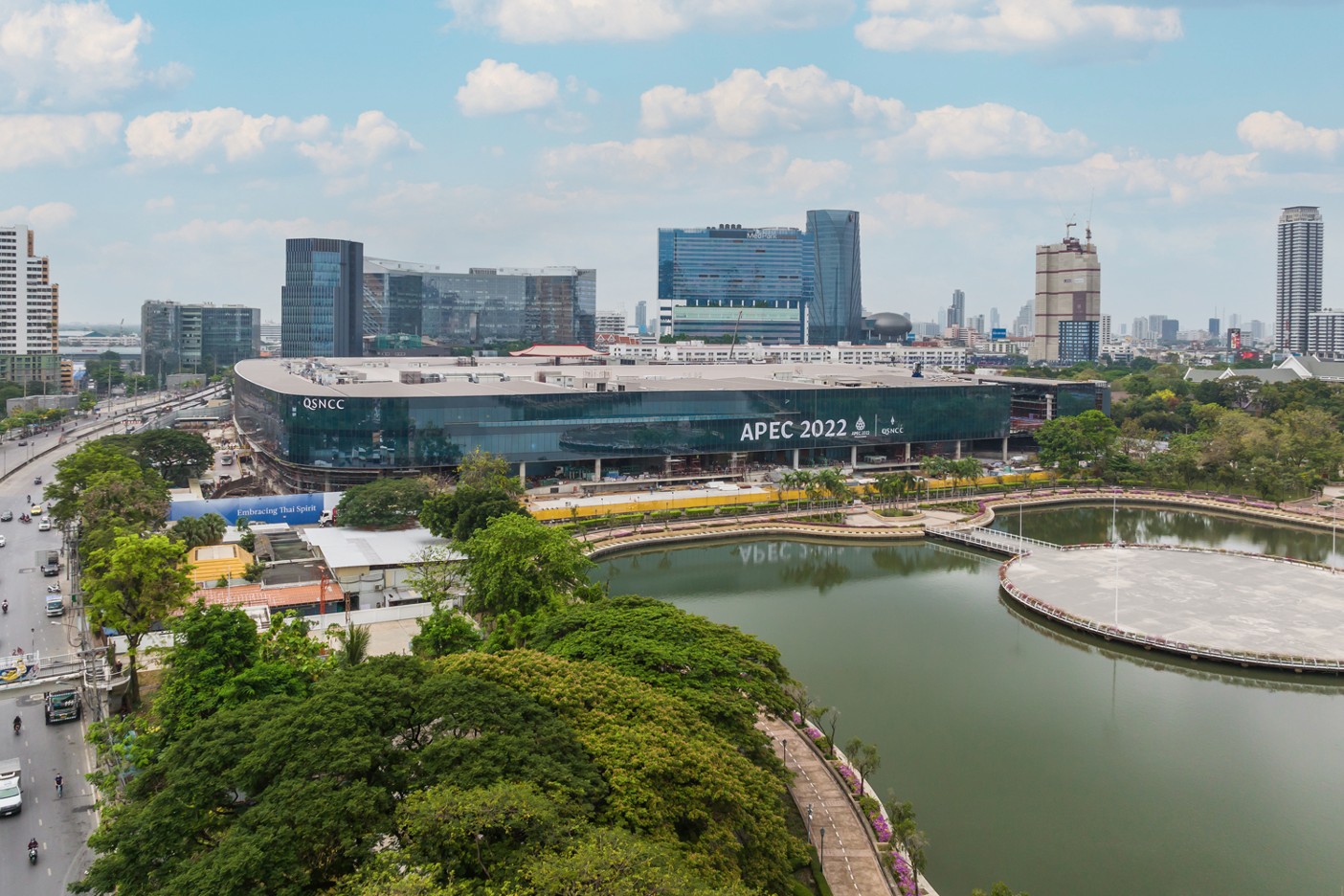 High-Speed Rail Link. The high-speed rail project linking the three airports is part of a 20-year national rail system development project in accordance with Thailand’s Transport Infrastructure Development 2015 – 2022 plan, and the twelfth National Economic and Social Development Plan (2017 – 2021) and part of the push to develop the Eastern Economic Corridor as the country’s main economic and investment area. Connecting U-Tapao, Don Mueang, and Suvarnabhumi International Airports by high-speed train will assist in the promotion of Thailand as an Asia-Pacific hub and drive growth in the EEC, resulting in a “New S-Curve” for the local economy. The high-speed rail project is expected to be operational in 2026.

The Metropolitan Rapid Transit (MRT) Purple Line Project from Taopoon to Rat Burana (Kanchanaphisek Rd.), or Southern Purple Line, has a total distance of 23.6 kilometres and is a combination of underground and elevated rail. The elevated section measures 11 kilometres and includes seven stations, while the underground section comprises 12.6 kilometres and 10 stations. The construction contract has been signed and construction will begin in 2022 and be completed in 2027. Once operational, the MRT Purple Line will have a total length of 46.4 kilometres and will serve as the major rail service connecting the provinces of Nonthaburi, Bangkok and Samut Prakan. 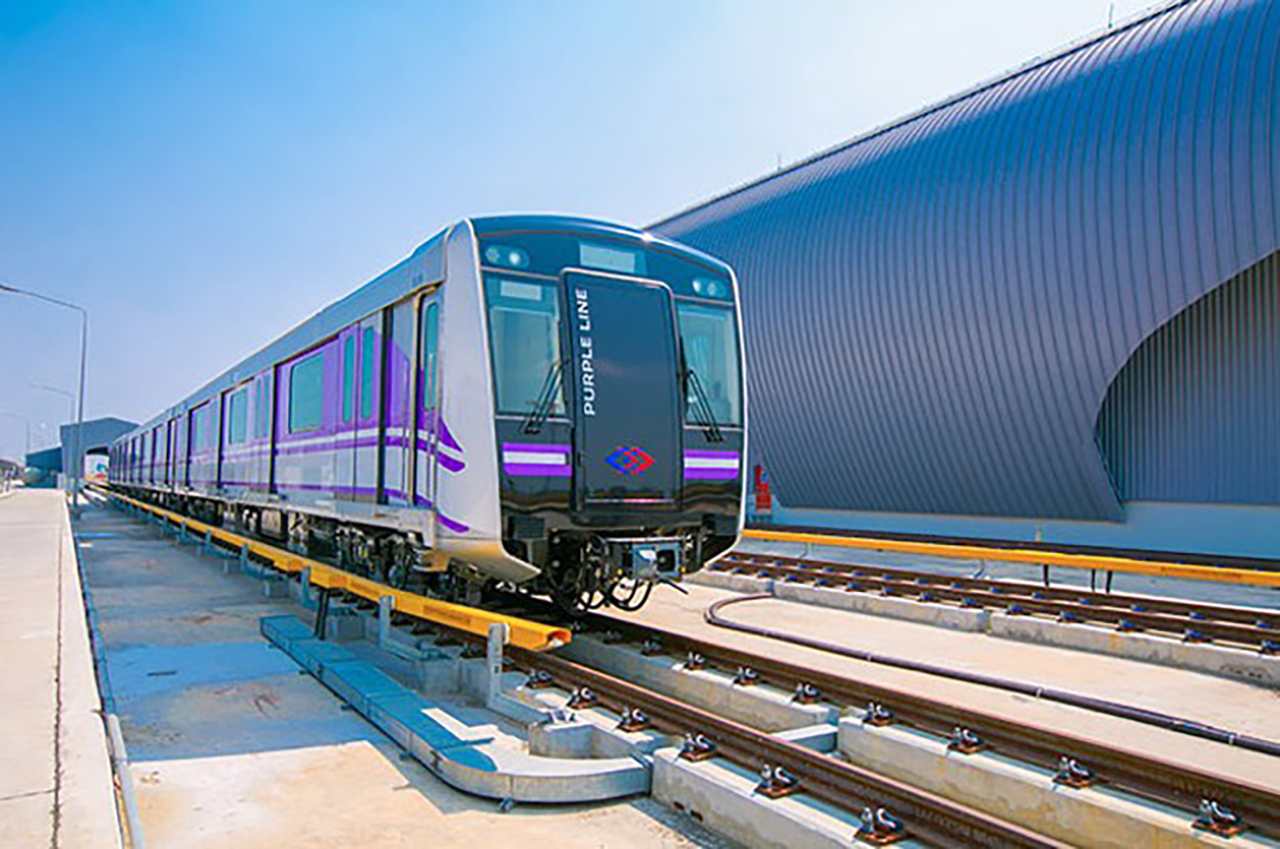 The seven-year National Artificial Intelligence (AI) Master Plan 2021 – 2027 for the development of Thailand focusses on infrastructure pilot projects to prepare the country for the future and enhance its competitiveness. Phase One of the plan (2021 – 2022) focusses on Thailand’s AI preparation and supporting the development of technology to be used in medicine and health, food and agriculture, and government applications and services. The plan emphasises developing personnel to support AI and assist businesses. According to the seven-year road map, there will be at least 700 new businesses and innovative services utilising AI technology within the next seven years.