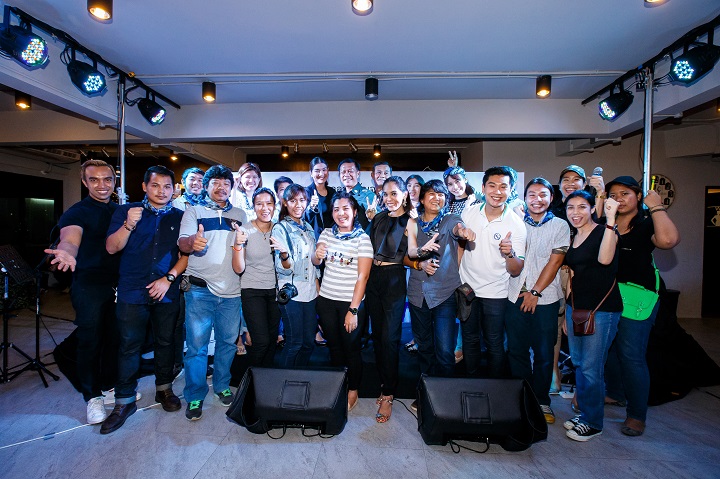 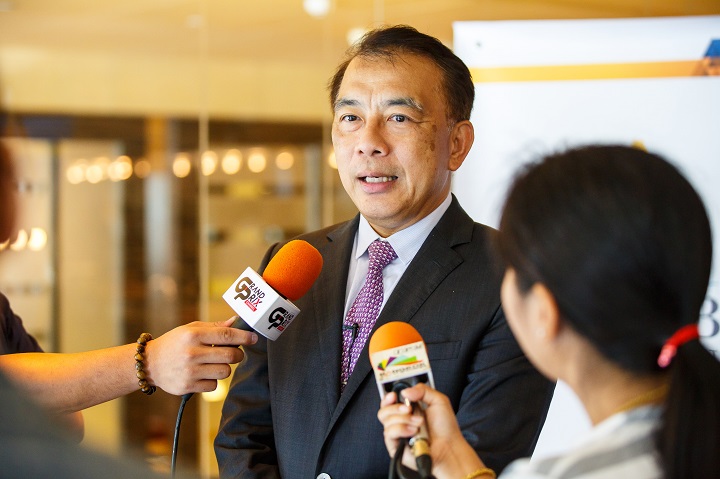 Mr Nopparat Maythaveekulchai, President of Thailand Convention & Exhibition Bureau (Public Organization) or TCEB, disclosed that “The Thailand’s MICE United campaign has identified key strategies for both international and domestic markets through strategic collaboration with the industry and non-industry partners. Specifically, the D-MICE market will see the expansion of cooperation with the Royal Thai Army Tourism Organization at the Chulachomklao Royal Military Academy by which is the 10th alliance of this campaign. TCEB aims to boost domestic meetings and seminars activities within the royal Thai military tourism destination to implement relevant government policyand respond to D-MICE business promotion policy of TCEB set for 2015.

Mr Nopparat further explained that “The TCEB’s local media familiarisation trip, which will be held during 12-13 May 2015, is the auspicious beginning between TCEB and business partner like the Royal Thai Army Tourism Organization. During the two-day event, we are bringing members of the press to experience MICE event held at the Chulachomklao Royal Military Academy, Nakhon Nayok province, for which has capability to serve MICE events, such as meeting venues and accommodation, as well as tourist attractions located within the college, including the statue of His Majesty King Rama V, the 100-year museum building, exhibition of the Royal Thai Army and the Shrine of Chao Pho Khun Dan. Moreover, recreational programmes are available to serve MICE travellers, such as shooting range, golf course, billiards game, karaoke, as well as adventurous activities, including rock climbing, 34-metre tower jump, gun shooting and kayaking. In addition, team building activity can be arranged to promote rapport and team working, side by side with CSR activity within the tourism area.” 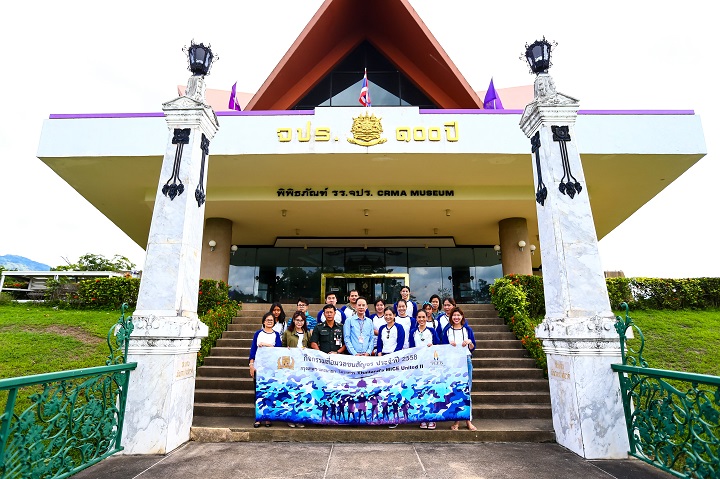 “Marketing promotional and public relations activities under the Thailand’s MICE UNITED have been running for the second year, along with the differentiation of MICE activities and the launch of interesting D-MICE boosting packages. All of which have played a vital role in empowering domestic MICE industry. In overall, MICE market will see 11,713,212 MICE travellers within half of the fiscal year 2015 (October 2014-March 2015) in which will generate the revenue of 43,584.61 million baht, while the D-MICE business has targeted 15.23 million MICE travellers for which will generate the revenue of 33,069 million baht.” concluded Mr Nopparat. 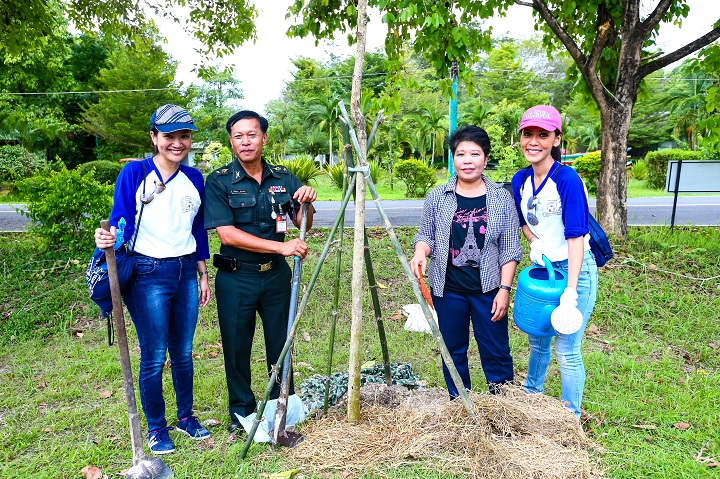 2) DC Package, designed for 1-full day seminar group, provides budget support from 100,000-200,000 baht for the holding of academic conference for the betterment of knowledge for institutes, organisations or Thai society.

3) D-MICE Package Campaign, provides support for meetings, training or incentives group of 20, but not more than 50, in terms of gifts or premiums, while a group of 50 or more will be supported in terms of budget for food, speakers (or expenses related to hiring speakers), transportation (land or air travel, etc.), refreshment, recreational activities and Wi-Fi internet fee, with value from 30,000-50,000 baht, which is not more than 7 percent of total cost of the event (support is available from now until 31 August 2015).