Although Thailand is known to be a hot country, where there is a hot and humid climate throughout the country. On the other hand, most of the area in the northern part of Thailand still has a cool climate with beautiful fog covers atop the mountain which travelers can experience for most of the time in a year. Also, the famous northern city that we always think of is "Chiang Mai", the northern province of Thailand which consists of various spectacular natural landscapes, a uniquely dominant culture, combined with hospitality of the locals and the tenderness of the local dialect. When combining all of this, it makes Chiang Mai able to attract travelers looking for an unusual travel experience to Thailand. The province originated from being a part of the ancient Southeast Asian Lanna Kingdom. Thus, there are more than 300 aging monasteries across the city, surrounded by mountains. It is also rich in spectacular sceneries. Results in this aged capital city of the north have been given the nickname 'The rose of the flourishing northern Kingdom'. Its location is known to have a cool natural climate, which is perfect for those guests who want to host events in a fresh natural setting. The city, then, is a popular business destination. With a variety of top class seminar rooms, ensuring a comfortable experience unlike any other places for visitors and business travelers alike, while also located close to nature. There is also the famous walking street, the gathering place for creative artists in Chiang Mai. In conclusion, from all elements combined, every journey in this city certainly will fulfill the crave for a remarkable travel experience and will also impress those who have come to visit both Thai and foreigners alike. 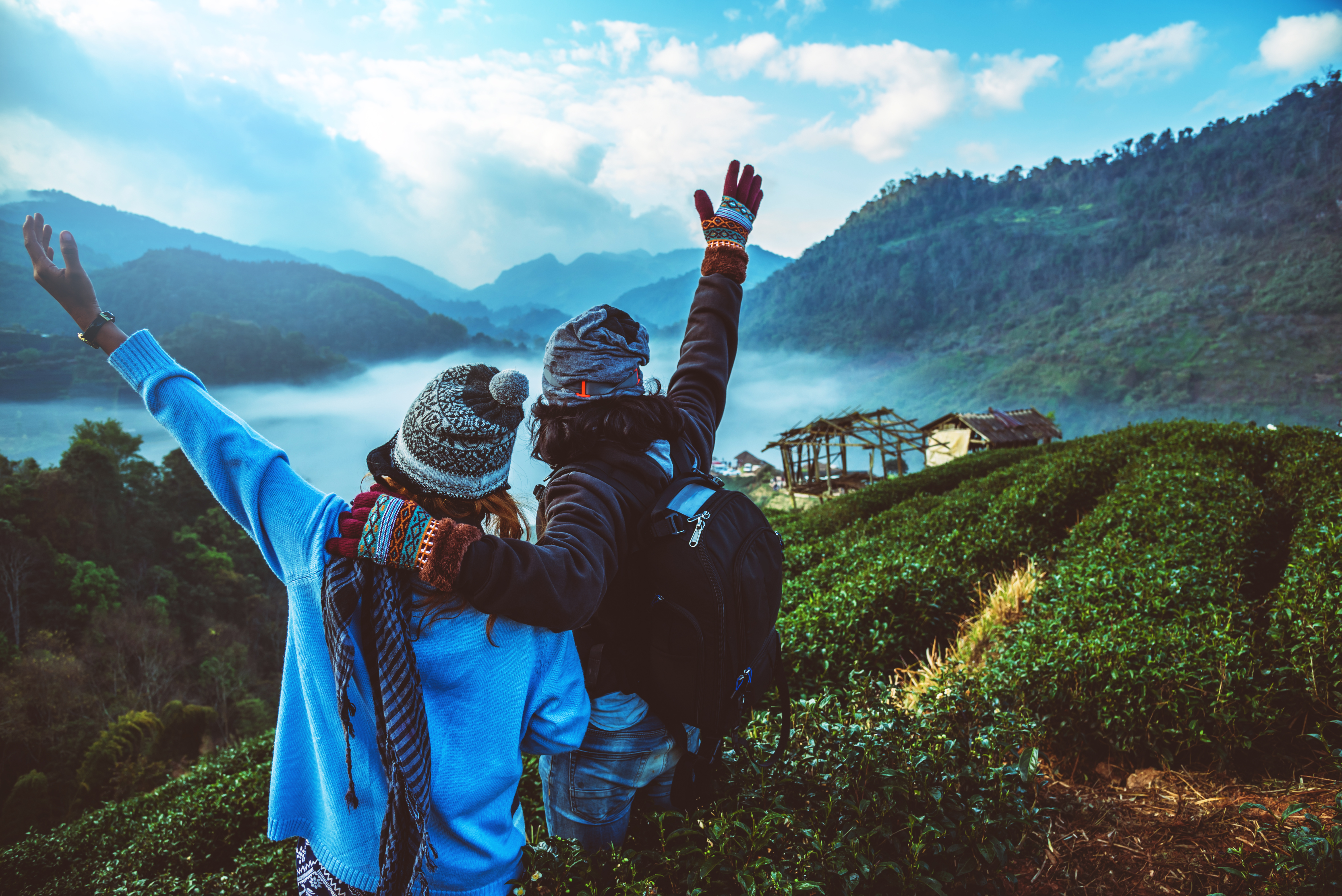 Chiang Mai owns an ancient Lanna culture unlike any other Kingdom. MICE travelers

attending the event and the event’s organizer in the area are both able to fully enjoy the Lanna experience activities. All visitors can spend time riding a bicycle at the botanical garden, sightseeing the big trees sprawling, learn about local agriculture at the Mae Taeng Cooperative, and take a break to enjoy Arabica coffee which is the best coffee in Thailand at “Thepsadet”. After that, visitors can head to Doi Saket, where they can travel downstream and learn from the beginning process of roasting coffee beans up to selling it. Instead, there is also a choice of heading to the second tallest mountain in Thailand At Doi Pha Hom Pok National Park. 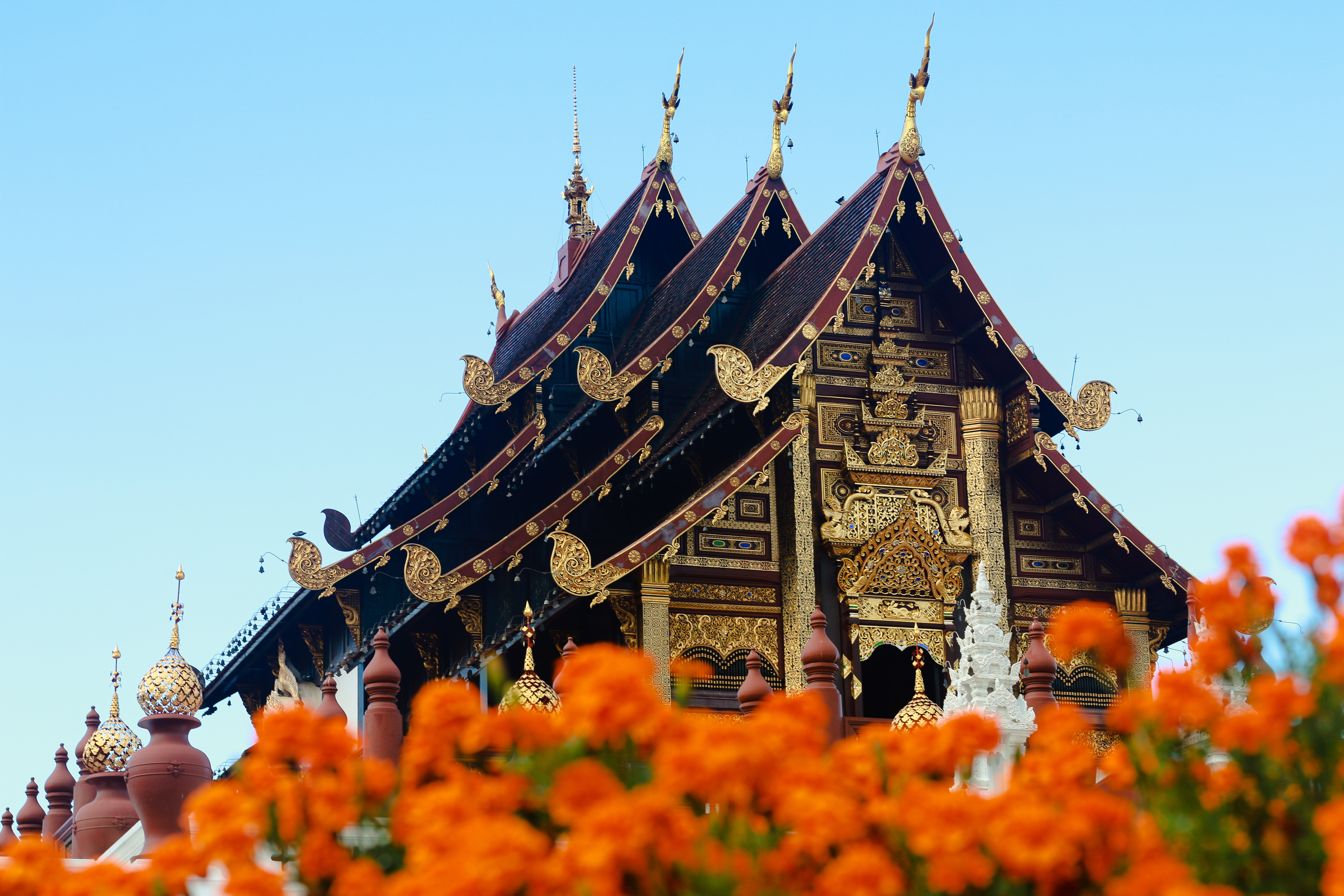 "Khumthawee'' where it is intended for business-related seminars, the latest project of the resort. Built within the beautiful Taweechol botanical garden area, it is beautifully decorated with mirrors and elaborate carvings. The hall can accommodate up to 600 people, while it includes 450 seats in a theater style and 400 seats in a banquet style. Despite having quite a small area of 560 square meters compared to general international auditorium standards. Still, from the design that emphasizes the one-off characteristics of the local cultural identity, it strongly represents and maintains the distinctive value of the northern city at the same time which will certainly impress visitors and MICE business travelers alike. There is also a walkway that runs under the northern-design lanterns, which are well recognizable as the Lanna architecture, to an outside garden built to host cocktail parties. Even an outdoor local-style market full of side road stalls displaying local goods and products. It's a great choice for a more informal setting in a lively and pleasant atmosphere.

When you think of Chiang Mai, many people tend to think of a number of familiarly well-known annual events ranging from small to large, and also annual festivals that most people have once attended or more. One commonly known event worth mentioning is named “Chiang Mai Blooms, the joyful Chiang Mai Festival” which originated from a cooperative effort of the people of Chiang Mai, a tirelessly joint force between local authorities and private sectors. Through creativity and energy that has nurtured the path of the blooming flower field to grow each and every year, until the event has reached its fourth consecutive year in the upcoming season of love in February in 2021.

By opting to arrange MICE events and other activities in the midst of the Lanna atmosphere will certainly attract people to come and witness the uniqueness of the Lanna vibe themselves. Until then, you will know that Chiang Mai is a potential MICE City. It has always been a popular travel destination for not only among the Thais. It is also one of the first destinations in the mind of travelers around the world with its distinctive identity unlike any other place in the world.