Pattaya MICE City takes a new step into NEO PATTAYA, the city of the future. 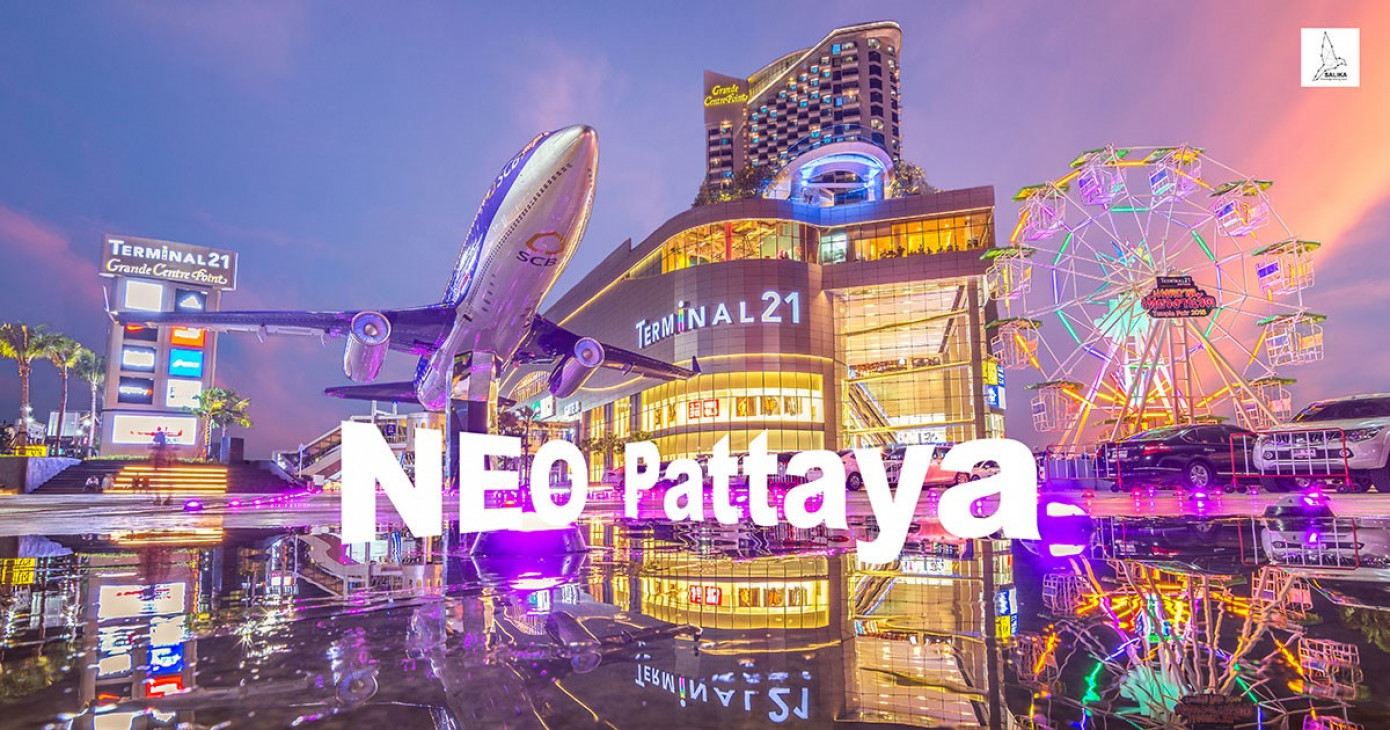 Pattaya, the charm of the eastern seaside city.

Only a few people actually know the origins of the name "Pattaya" that it is actually called "Tappraya", which originated from the historic settlement named "Patthaya". Now it has been rewritten as "Pattaya" until it was later established as a special administrative district. The city is highly distinguished to Thai people and especially among foreigners. More than 90% of the local income derives from tourism, as the fact that it has been crowned the leading eastern seaside tourism city for decades. There is a residential town that dates back to the historic Dvaravati period located within the city’s area which made it became another notable source  for exploring ancient civilization. The city is also prospering in many other fields, such as many renowned sightseeings, local hospitality traditions, distinctive lifestyles, also international industry sites on the edge of the city area. Therefore, millions of Thai and foreigners are fancying to pay a visit and observe the beauty of this charming eastern seaside leisure city for themselves. The city of Pattaya is divided into several parts with specific names including Naklua Beach, North-Central-South Pattaya Beach, Jomtien Beach and Na Jomtien Beach in which each of them bear different charms. The city never rests in topics of strengthening its capability as all city development related sectors are constantly providing new accommodations and facilities to ensure its readiness for the swarming of tourists, also the leisure and business event arrangements. There is a stacking list of hotel price variations to choose from, ranging from an affordable hundreds-per-night up to luxurious type five-star levels. Besides, there are many vibrant day and night entertainment venues, also a variety of mouthwatering diners and restaurants in almost every corner throughout Pattaya city. 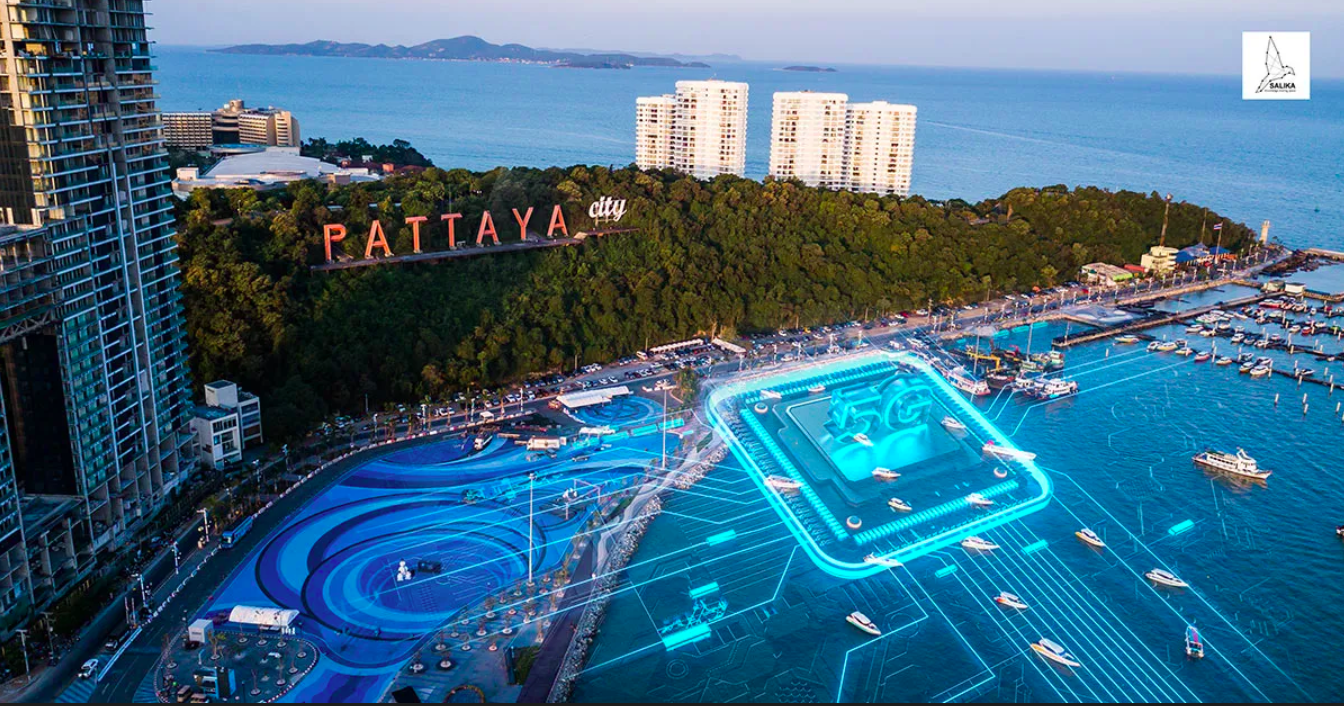 The strength of Pattaya as the MICE City in the eastern part is that Pattaya is one of the flourishing future cities of Thailand. It will certainly open doors to endless new opportunities. For one obvious instance, the business opportunities which will inevitably arise from the Eastern Economic Corridor Development Project, also known as the EEC. The project covers part of the area of 3 provinces in the east of Chonburi, Rayong, and Chachoengsao. Moreover, the project will provide the city with opportunities in various fields including economic, social, and environmental aspects. Local authority had discreetly managed and developed various opportunities originated from the project, ranging from public infrastructure, public utilities, and a convenient interconnected public transport intersection between land, air and sea. It is a project that will stimulate the economy and investment in Thailand to expand more, also simultaneously promote industry sector and local employment in a great deal. In addition, it truly helps develop the city’s environment and the society in a concrete and apparent way. Ultimately, It is the main purpose of the MICE events to create new opportunities for all sectors.

Pattaya is also an exciting MICE destination. There are many activities for the exhibitors

before and after the event. People can go testing their courage by trying out a ziplining over the local tropical forest at “Flight of the Gibbon”, visiting the “Khao Kheow” and “Khao Chom Phu” wildlife sanctuary, or heading out to sea where an offshore conference takes place at Ocean Marina Yacht Club. Besides, people can go finding isolation for their peaceful minds to come up with great ideas for work upon various notable islands such as Koh Phai, Koh Lin, and Sai Kaew Beach, where they can also take a break and partake in a quick cocktail making tryouts with an expert. In addition, there is an option to visit Nong Nooch Tropical Garden, where the country's latest convention center is built, the place can accommodate up to 10,000 people. People will enjoy learning and participating in Thai-food cooking competitions, and then pair your self-made Thai meal with the choice of fine wines at the famously known Silverlake Vineyard, a place that offers an exclusive cabinet of fine wines like no other. 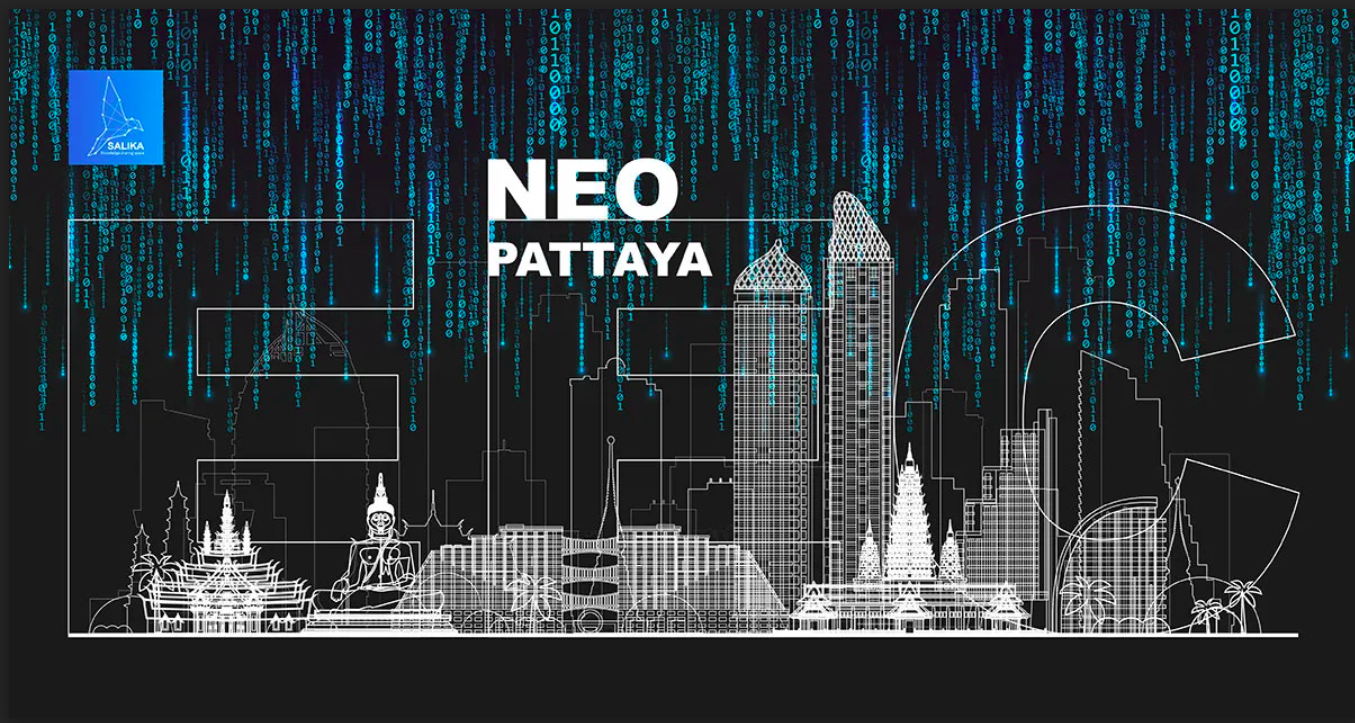 such as A-One The Royal Cruise Hotel, Cape Dara Resort Pattaya, D Varee Jomtien Beach Pattaya, Dusit Thani Pattaya Hotel, Jomtien Palm Beach Hotel & Resort, Pacific Park Sriracha, and Pattaya Exhibition and Convention Hall. All of which will be more than pleased to accommodate all your desired holiday trips and business-related events on the land that never sleeps.

The charm of "MICE City Pattaya" opens up great new opportunities for travelers to be able to visit at any time of the year. Therefore, such an opportunity serves as a very welcome invitation towards travelers across the globe. It will certainly fulfill any type of business-related event desire of any organizing hosts and participants alike to the utmost satisfaction, especially, for the holding of MICE events in this charming city in the eastern region of Thailand.